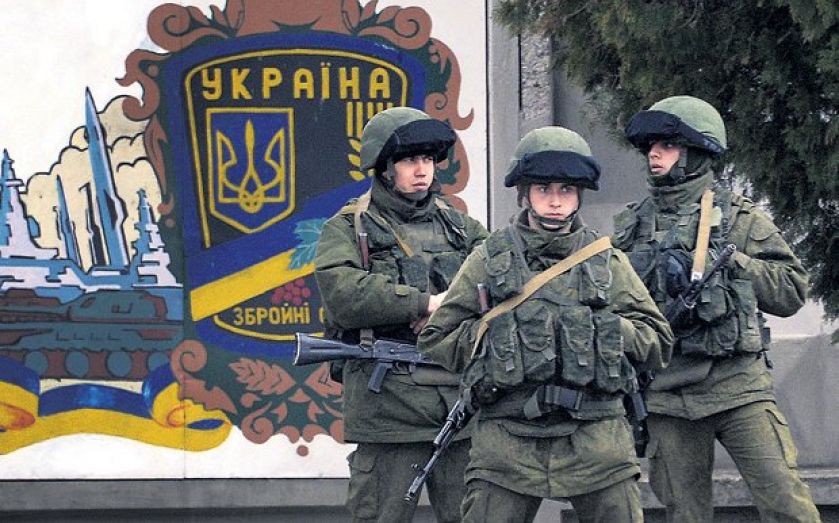 TRADING is no longer a matter of just staying on top of major data prints and corporate releases. As this year’s emerging market crisis demonstrated, economic ripples in far-flung corners of the globe can quickly become market tsunamis. And when Russian tanks rolled into Crimea at the start of March, it wasn’t just the rouble that tumbled. London’s FTSE 100 index dropped 101 points, Germany’s Dax slid 3.3 per cent, and the Vix equity volatility index rose by more than 14 per cent.

Such volatility should be a boon for traders. But how can you stay on top of market developments in an acutely interconnected and chaotic world? While fundamental and technical analysis are still the spread-better’s mainstay, many are turning to a new, third weapon in their arsenal: the wisdom of crowds.

Social trading has been heralded as a first step in the democratisation of finance, allowing users to crowdsource strategies, information and new trading ideas. Sites like Twitter are now at the forefront of breaking financial news, with quantitative research firm Deltix last year devising an automated trading strategy using Twitter sentiment. MIT research, meanwhile, found that social traders’ returns were 10 per cent better than conventional traders when social networks were tweaked to optimise the flow of information between participants.

So why is market crowdsourcing particularly in demand at the moment? Obviously new technology has enabled many of these developments, but some argue that the conventional resources available to retail traders are inadequate to stay on top of global risks. Banks have research teams monitoring forex developments and political flare-ups from Venezuela to Japan, but the individual trader is alone.

It is hoped that the wisdom of crowds can bridge this gap, and Saxo Bank’s Matteo Cassina will discuss the Future of Trading at the second installment of Saxo Capital Market’s #TradingDebates series, on 30 April. Saxo’s Ole Hansen will also discuss geopolitical risk with Will Pearson of Eurasia Group, a theme that could increasingly come to set the tone for markets. The retreat of America as the world’s “policeman”, analysts argue, leaves a less stable global order, with regional powers vying for influence but unwilling to take on the role of leadership. And as the debate below shows, these regional powers may be sources of volatility themselves.

HOW TO SIGN UP
The Future of Trading, an event by Saxo Capital Markets, brings together leading analysts to debate a paradigm shift in the world of trading. Considering topics like social trading, crypto-currencies, and the crisis in Europe, participants will discuss how the democratisation of trading has levelled the playing field.