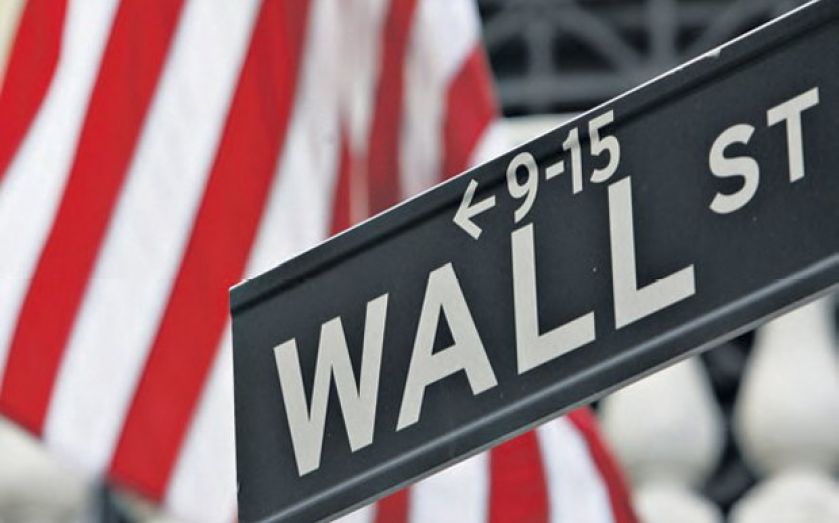 With oil so cheap, rising employment may not boost US inflationWHEN global markets dived last week, $900bn was wiped off the S&P 500 on Monday and Tuesday alone, and the prospect of a Fed rate hike in September went from consensus view to highly unlikely.But the end of the week brought promising news for the US economy. GDP figures for the second quarter were stronger than expected, and the stock market picked up to recover some of the losses triggered by concerns over Chinese growth. These developments have complicated the task of the Federal Open Market Committee (FOMC).The FOMC is deeply divided over when to move rates. Chairman Janet Yellen has refused to address the Chinese stock bubble when defending her arguments for increasing rates this year, but others are more wary. Last week, New York Fed President William C Dudley said that recent volatility makes a rise seem “less compelling”. So, after a turbulent two weeks, when can a rate rise be expected?On Friday, Fed funds futures put the probability of a September move at just 28 per cent, compared with 53 per cent for December. While Dudley has warned against exaggerating the impact of short-term equity swings, investors cannot be assured of the Chinese government’s control over its markets and the S&P 500 remains 7.5 per cent down on the month.It is expected that rising domestic employment will be enough to boost wages and inflation in the States. Indeed, the US has a relatively low exposure to China, with exports accounting for just 0.7 per cent of GDP. But cheap oil and the persistent threat of deflation threaten to derail US growth.“Of the two key pieces of data – US employment and inflation figures – we’re constantly seeing one impress while the other disappoints,” says Augustin Eden, research analyst at Accendo Markets. “The Fed may have to stop placing so much emphasis on this macro-data since a low oil price is stifling inflation. And that will always make the case for delaying lift-off.” Josh Mahoney, market analyst at IG expects the “traditionally risk-averse” Fed to hold off before the end of the year, given the markets crash and “imported deflation driven by a cheaper yuan.”A strong dollar, record low interest rates and very low inflation are making for an odd situation across the Atlantic, Eden argues. “We may actually be headed for another round of QE to bring the dollar down a peg or two.”