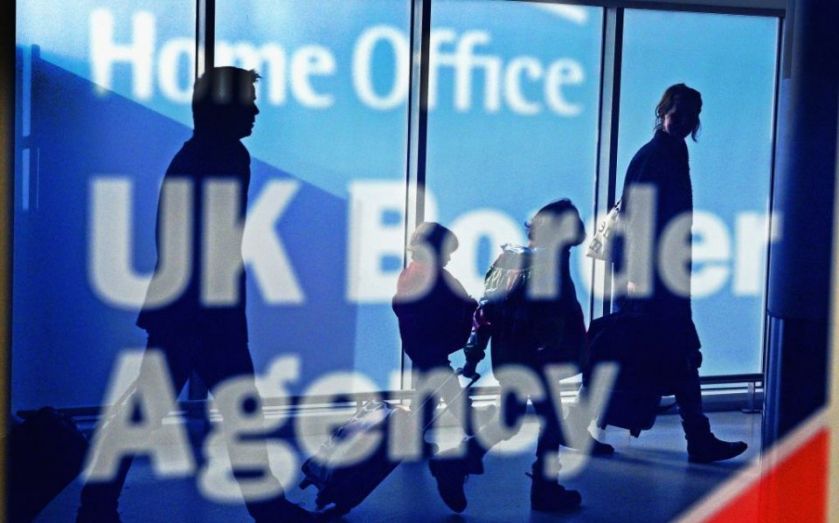 Nightmarish scenes around the fence bordering the Calais end of the Channel Tunnel in recent days have epitomised what Theresa May has labelled a global migration "crisis".

But is it a crisis? What if the UK just gave up and let everyone in? We ran the numbers, and it would cost the UK taxpayer about £283m a year.

That figure breaks down like this: last year 31,945 people applied for asylum in the UK. Each asylum applicant receives £36.95 a week as a minimum for maintenance – with some possible extras if they have young children. That's a total of £61.4m a year.

Housing all 31,945 asylum seekers for the year would equate to around £6,937 per migrant per year. Added to our maintenance figure, the total figure to house and feed all the asylum seekers who applied to live in the UK last year comes to is £283m. 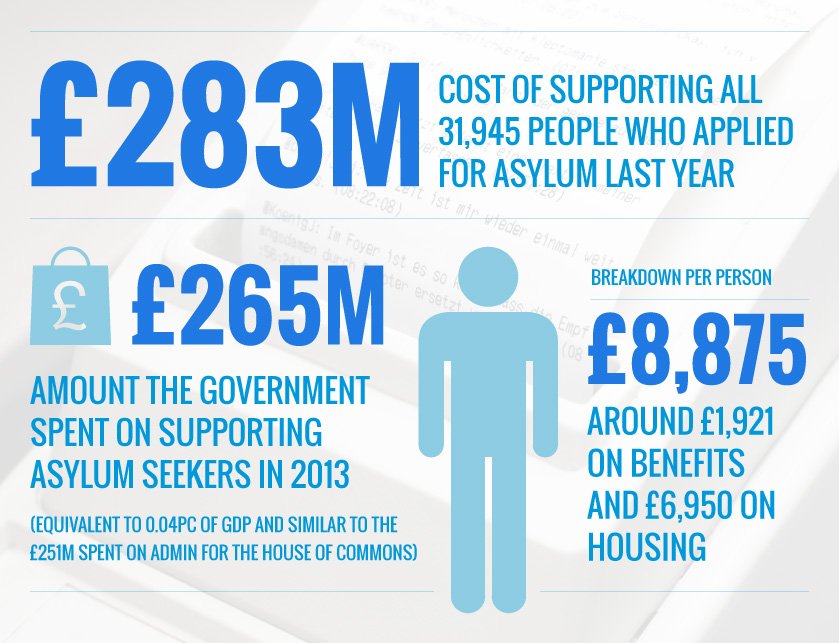 How does that compare to what's being spent now? A freedom of information request by the Express has revealed that in 2013, the total cost of the 29,875 who sought asylum in the UK was £265m – or 0.04 per cent of GDP, close to the administration bill for the House of Commons.

But that's not taking into account the amount the UK economy is currently losing thanks to the migrant crisis. A (fairly basic, admittedly) calculation by the Freight Transport Association (FTA) estimates the UK is losing as much as £250m a day in trade thanks to delayed shipments of goods, with £2m of fresh produce being dumped each day. Meanwhile, Eurotunnel has spent €13m (£9m) on security measures in the first half of 2015 alone, while the government has pledged an additional £12m for security at the Calais end of the tunnel.

Read more: A record number of migrants are dying in the Mediterranean

And while May has branded the situation a "crisis", other countries have far higher numbers of asylum seekers. In 2014, Germany received 202,645 applications, while France received 63,100, Italy received 62,735, and Sweden received 81,180. In Germany, 34 per cent of asylum seekers gain refugee status, compared with 18 per cent in France and 26 per cent in Sweden – which has a blanket policy letting anyone from Syria in.