How AI is transforming drug discovery 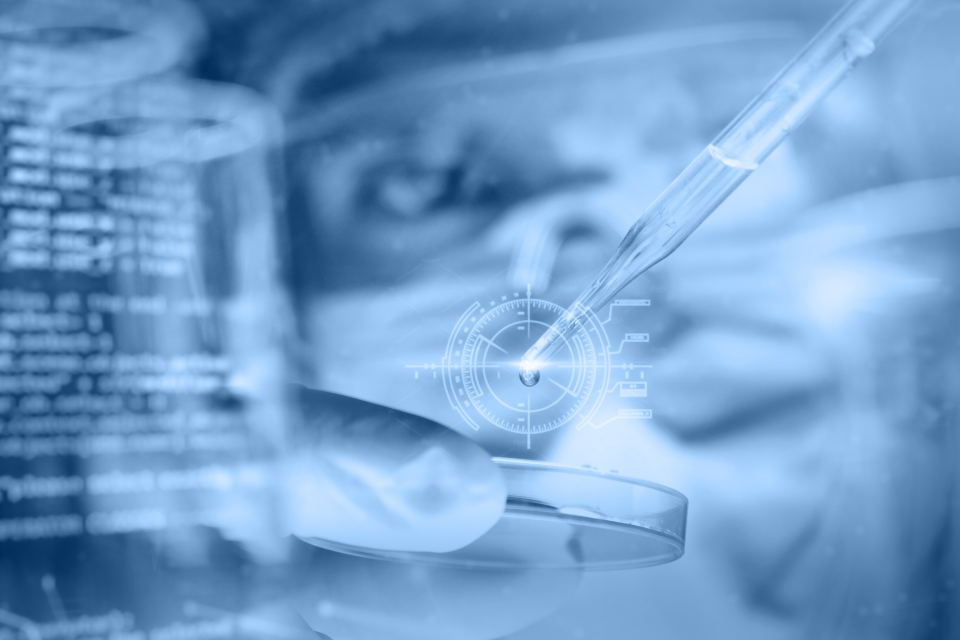 12 June 2007 marked a day in history that grow in significance in the coming decades.  On that day a robot named ‘Adam’ ended the monopoly of humans over the discovery of scientific knowledge by identifying the function of a yeast gene.  By searching through public databases, Adam generated hypotheses about the genetic codes for key enzymes that catalyse reactions in a yeast called “Saccharomyces cerevisiae.”

The same team behind Adam then developed the next advanced robot colleague, named ‘Eve’, who was equally able to screen thousands of compounds to identify a candidate to treat drug resistant malarial parasites.

Rapid growth in computer-processing power and the availability of big data sets and advanced algorithms have brought ‘narrow-AI’ – which focuses on solving very specific problems and tasks – into existence. This has triggered an explosion in the use of AI for drug discovery, most often by identifying patterns that are hidden within large volume of data.

Because of this artificial intelligence is expected to make the hunt for new pharmaceuticals a quicker and cheaper process. The estimated cost of developing a single drug is $2.6 billion, with nine out of ten candidates failing to complete clinical trials or obtain regulatory approval.

A recent survey by analytics firm GlobalData reported that AI would make a profound impact on the pharmaceutical industry by saving time and facilitating increased success rates.  The cost saving for developing a single drug could run into hundreds of millions.  AI can recognise hit and lead compounds and provide quicker validation of a drug target, as well as optimising drug structure design whilst cross-referencing data to deliver targeted results using patient-driven biology and data, rather than the ‘trial and error’ approach.

The COVID-19 pandemic has been described as a ‘tipping point’ by Kitty Whitney, Director of Thematic Research at GlobalData because of the widespread adoption of AI in drug research.  Since the pandemic struck, approximately 90% of pharma companies have initiated AI projects focused on a range of major areas such as immuno-oncology and metabolic diseases.

Several pharma companies have employed AI-mediated approaches to tackle the pandemic.  Benevolent AI and Deargens have used AI to identify and predict potential COVID-19 drug candidates.  AI has also been helpful in identifying if vaccines are effective against new types of variants.  AI can also be highly helpful for optimising vaccine distribution too.

The successful use of AI for drug discovery became most evident with DSP-1181, a drug developed using AI. The compound was created in a joint venture between Exscientia and Sumitomo Dainippon Pharma and is used for treating obsessive-compulsive disorder (OCD).

The drug was developed in a span of just 12 months, shattering all conventional timescales for drug development.  AI also designed DSP-1181 to be more fast acting than the ‘human designed’ than all current OCD drugs. The new drug has already got its regulatory clearance and entered phase-1 clinical trials in the early months of 2020.

With the development of drugs made quicker, more effective and more efficient through AI, the FDA in the USA is now developing a new regulatory framework to support and promote AI-derived pharmaceutical innovation while maintaining safety and effectiveness. This will further allow AI to become more prominent within medicines research and might eventually reduce the time taken for drugs to reach the market from the current 20 year average to a shorter period of just a few years.