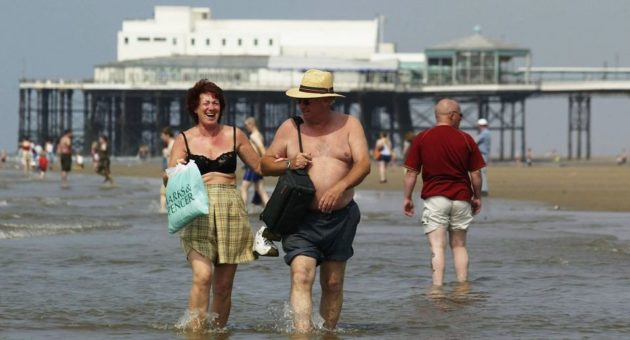 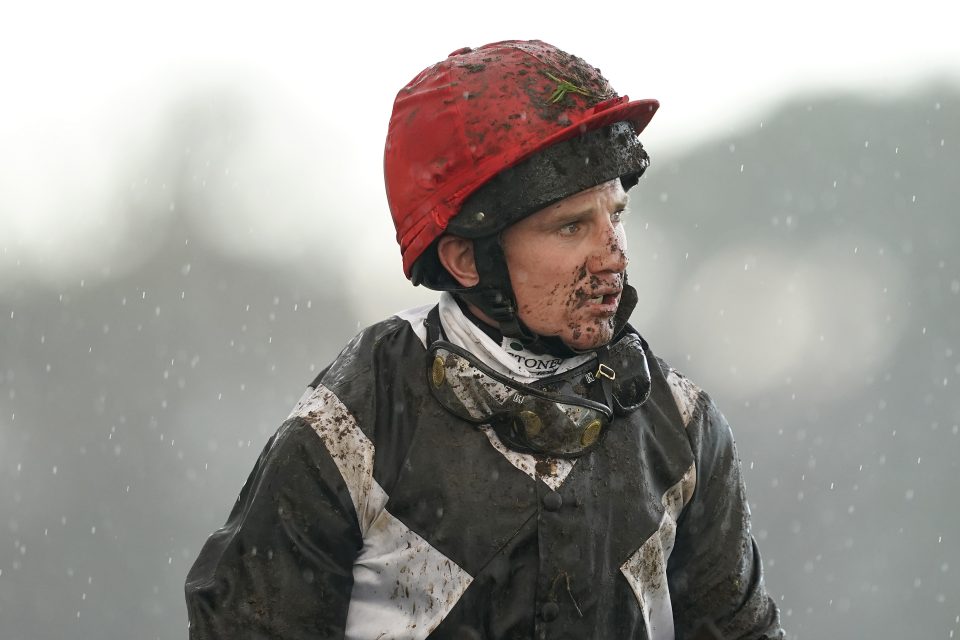 THERE are some cracking graded races on Festival Trials Day at Cheltenham tomorrow with the likes of Paisley Park and Santini running, but from a punting perspective I’m more interested in the Paddy Power 45 Sleeps To Cheltenham Trophy Handicap Chase (1.50pm).

Although Lalor, Warthog and Spiritofthegames have all run well over course and distance recently, I think Chris Gordon’s HIGHWAY ONE O ONE is the one to be on.

He has bounced back from unseating his rider in the BetVictor Gold Cup here in November with two very solid efforts at Newbury and Kempton subsequently.

In the novices’ handicap chase at this meeting 12 months ago, he split Kildisart and Spiritofthegames and is now 1lb better off with the latter.

I can see Jamie Moore riding him aggressively from the front, tactics which often pay off on this track, so take the 7/1 with Ladbrokes.

Harry Fry’s horses have been in great form over the past few weeks and his KING ROLAND is fancied to land the Ballymore Novices’ Hurdle (3.00pm).

Always highly regarded, he was hugely impressive at Exeter on New Year’s Day and is worth backing at 3/1 with Ladbrokes tomorrow, while I wouldn’t put anyone off taking the 25/1 available for the Ballymore at the Cheltenham Festival.

Up at Doncaster, Lady Buttons will try to win the Grade Two Yorkshire Rose Mares’ Hurdle (2.40pm) for the second year running.

She is going to be very tough to beat, but FLORESSA could be a really good mare and, in receipt of 4lbs, I will be backing her at 2/1.