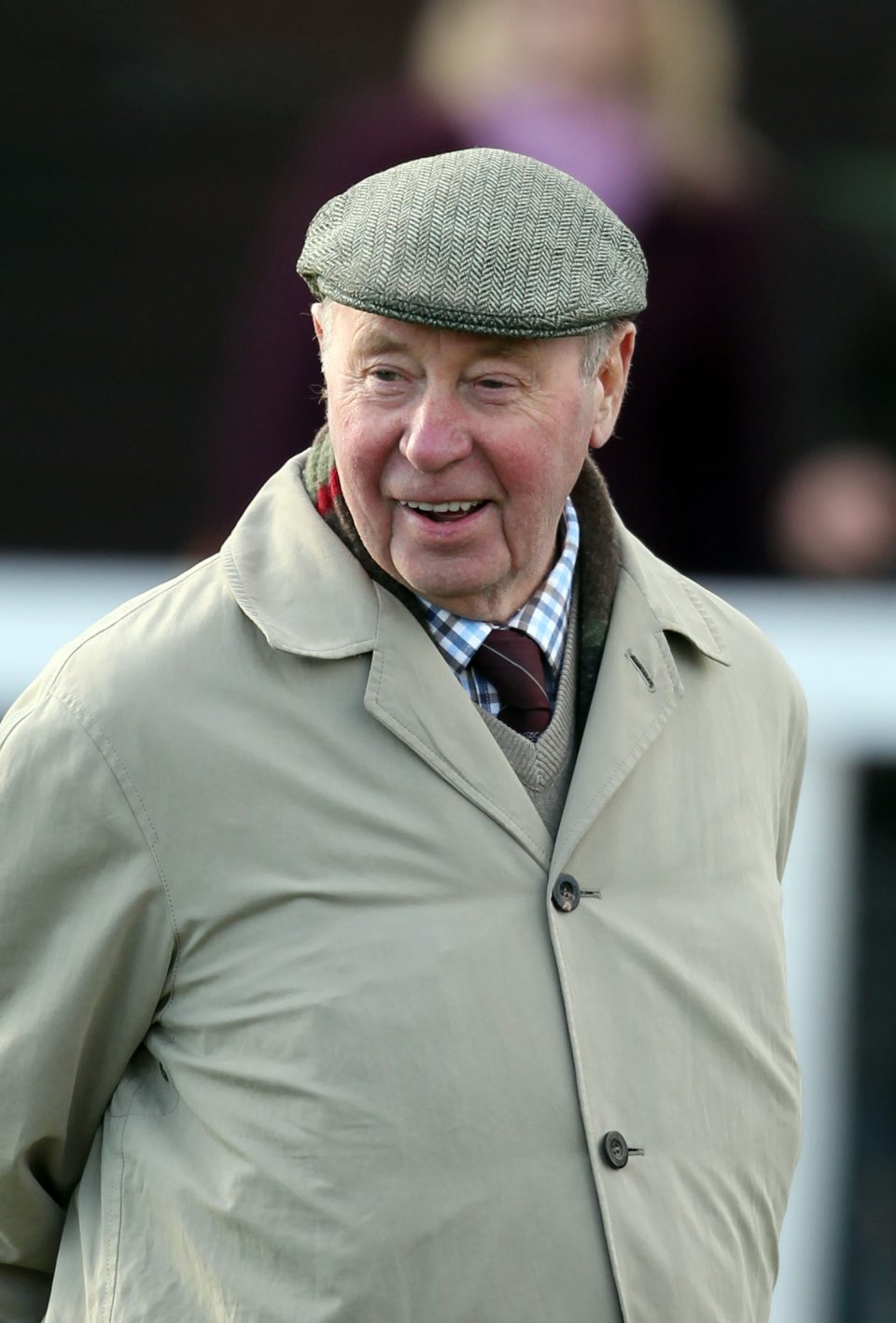 BILLIONAIRE businessman and major owner Trevor Hemmings loves to have winners at Aintree, but there is one race that matters more to him than any other.

Hedgehunter, Ballabriggs and Many Clouds have given him three memorable Grand National victories and you get the feeling he has always thought VINTAGE CLOUDS might be the next.

Admittedly, his first start over the Grand National fences didn’t go to plan in April when he fell at the first fence, but he is generally a good jumper and I wouldn’t let that put you off.

Placed at the last two Cheltenham Festivals, he also hit the frame in 2018 Welsh and Scottish Grand Nationals.

He is a consistent staying chaser who at the age of nine should now be hitting his prime for races in this division.

Smith’s horses have bounced back to form in recent weeks and this son of Cloudlings looks a good each-way bet at 8/1 with Ladbrokes.

It could be a day to remember for Hemmings as I also like the look of his TOUCH KICK in the closing Virgin Bet Grand Sefton Handicap Chase (3.15pm).

Trained by Paul Nicholls, who has won the race three times in the past six years, the eight-year-old reappeared with a fine winning effort at Fakenham in October.

He has since been targeted at the race and the 6/1 looks a fair price to cap off a fantastic afternoon for his local owner.