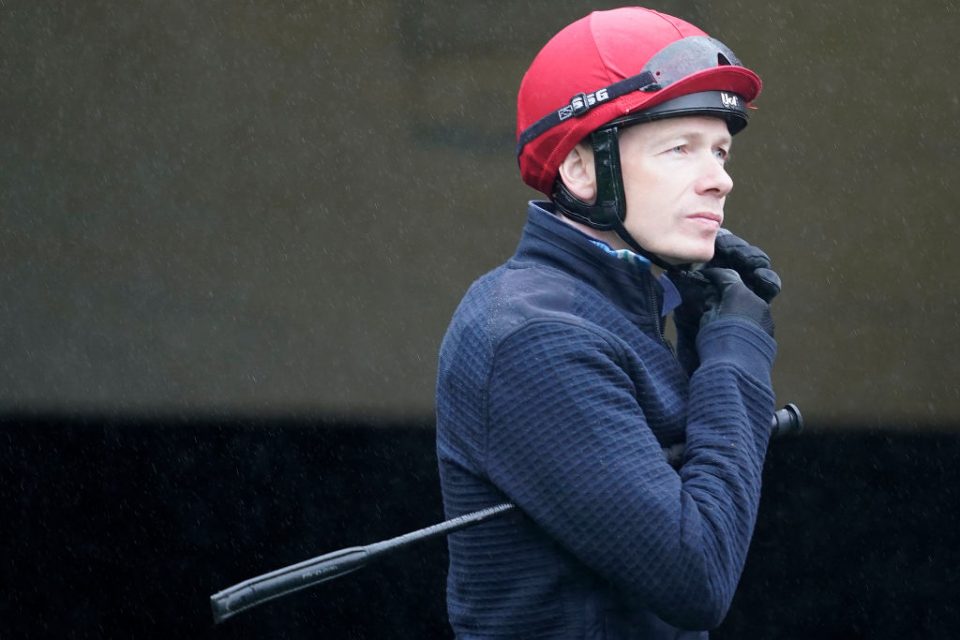 WHILE having some of the world’s best jockeys battling it out at one of racing’s most iconic venues provides a great spectacle, betting on tomorrow’s six-race Shergar Cup card at Ascot should be approached with maximum caution.

Many of the jockeys have never ridden the track, let alone the horses they are partnering, and that can make for some very unpredictable results.

Just one favourite obliged at this meeting 12 months ago and tomorrow’s card looks just as open.

Final Venture, who lines up in the opening Dash (1.05pm), is at least a model of consistency having finished second on all three starts so far this campaign but it’s DANZENO who appeals most.

He finished third behind the highly progressive Cape Byron in the Wokingham and then followed up with a win at Haydock last time out.

Shouldering top-weight makes things harder but he did win over this trip off a pound lower in 2017 and should be right there once again.

Mick Appleby also fields Caspian Prince who will hopefully give Danzeno a lovely tow into the race and set it up for his stablemate to pounce late under the experienced Gerald Mosse.

VICTORY DAY in the Sprint (4.00pm) is the other one that can’t be ignored.

He caught the eye last time when motoring home late to finish second under Jamie Spencer at York.

Spencer is in the saddle again and this three-year-old looks capable of overcoming a 6lb rise in the weights to land a second win of his career.

Any rain that falls won’t be a problem either and he looks worth supporting at 5/2 with Ladbrokes.