Hornby steams ahead as train sets boost sales over Christmas 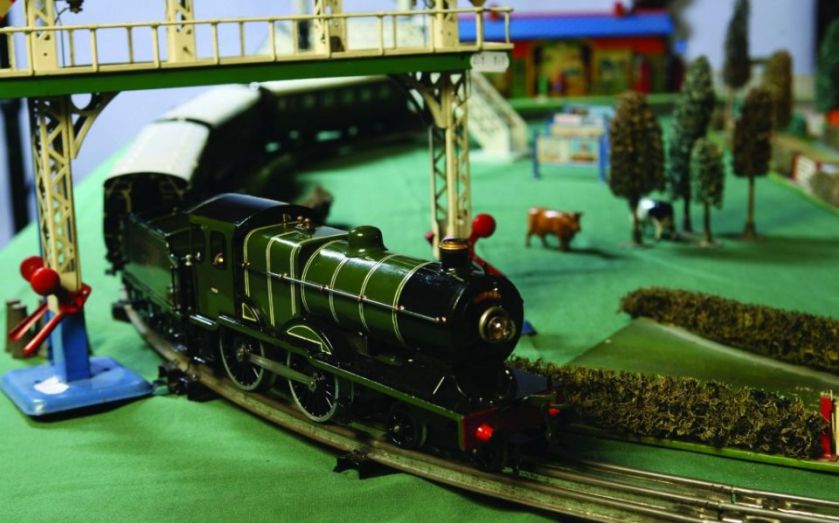 Model railways and Scalextric train sets were on people’s wishlists this Christmas, helping toymaker Hornby deliver a five per cent rise in third quarter sales. The Kent-based company said UK sales over the three months from 1 October were seven per cent ahead of the same time last year and that the year ahead looked promising after it showcased its new products at the London Toy Fair last month. One of the star toys included Corgi’s James Bond Aston Martin DB5, 50 years since it won the toy of the year award following the release of the Bond film, Goldfinger, which starred Sean Connery. It was recently named as James May’s “car that changed the world”. The company has had a tough few years, hit by recurring delays at its manufacturer in China, the collapse of one its main retailers Modelzone in 2013 and a glut of Olympic-theme toys in 2012 it found hard to shift. However, under chief executive Richard Ames, who joined in April last year, the group has taken steps to overhaul its supply chain, including bringing some its manufacturing back to Britain and moving to a new warehouse near Canterbury last year.