Hong Kong Racing Tips: Wong can Thunder his way to another comeback victory 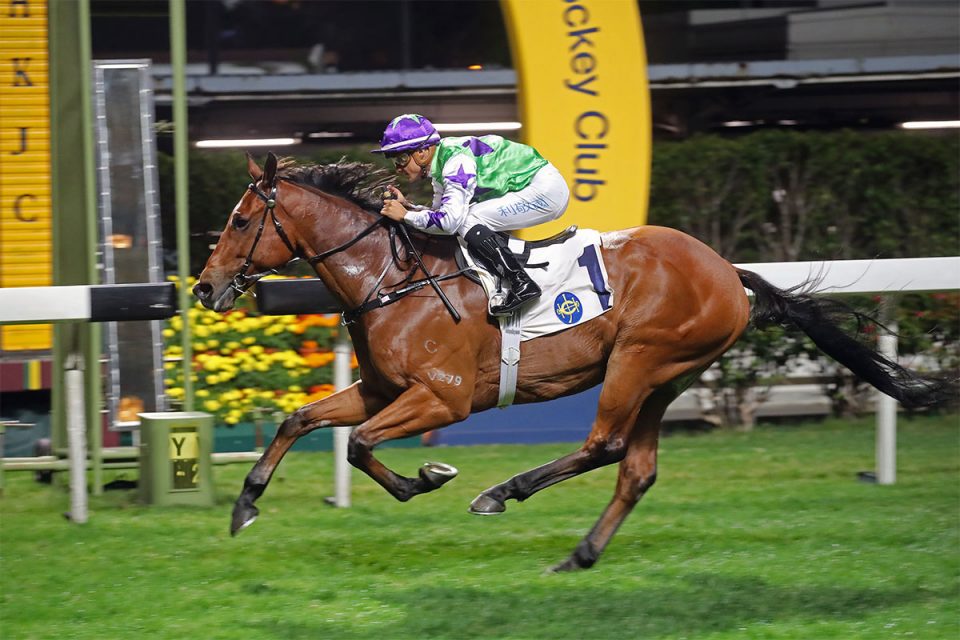 UNDOUBTEDLY one of the feel-good stories in Hong Kong over the past month has been the return to the jockey ranks of young claimer Victor Wong.

Wong suffered a freak track-work accident in May of last year and it was touch-and-go whether he would return to normal life, never mind riding racehorses again.

It took him all of six months to recover from his injuries and it was only just before Christmas that he was back in the saddle.

Since then, he has put in plenty of hard work to get himself mentally and physically prepared for the rigours of riding in Hong Kong.

At the beginning of this month, Wong made an emotional return to the winners’ circle when guiding Smiling Success to victory at Sha Tin.

He then quickly followed that up with victories at Happy Valley last week and on Multimax at Sha Tin last Sunday.

Owners and trainers haven’t been slow to snap up Wong’s services and his valuable 5lb claim.

He has a full-book of rides at the Valley today highlighted by riding for eight different trainers.

His best chance of success could be on genuine front-runner THUNDER STOMP, who seeks to follow-up last month’s course and distance win in the Magnolia Handicap (1.45pm).

Wong partnered Thunder Stomp to victory back in 2018 from a 6lb higher mark, and judged on last month’s impressive win, as well as a subsequent eye-catching trial run against Group One performers, he is in the form of his life.

An 8lb penalty, partially offset by Wong’s 5lb claim, and a favourable draw will allow him to dictate the pace from the off and he’ll hopefully prove too good for his rivals in the closing stages.