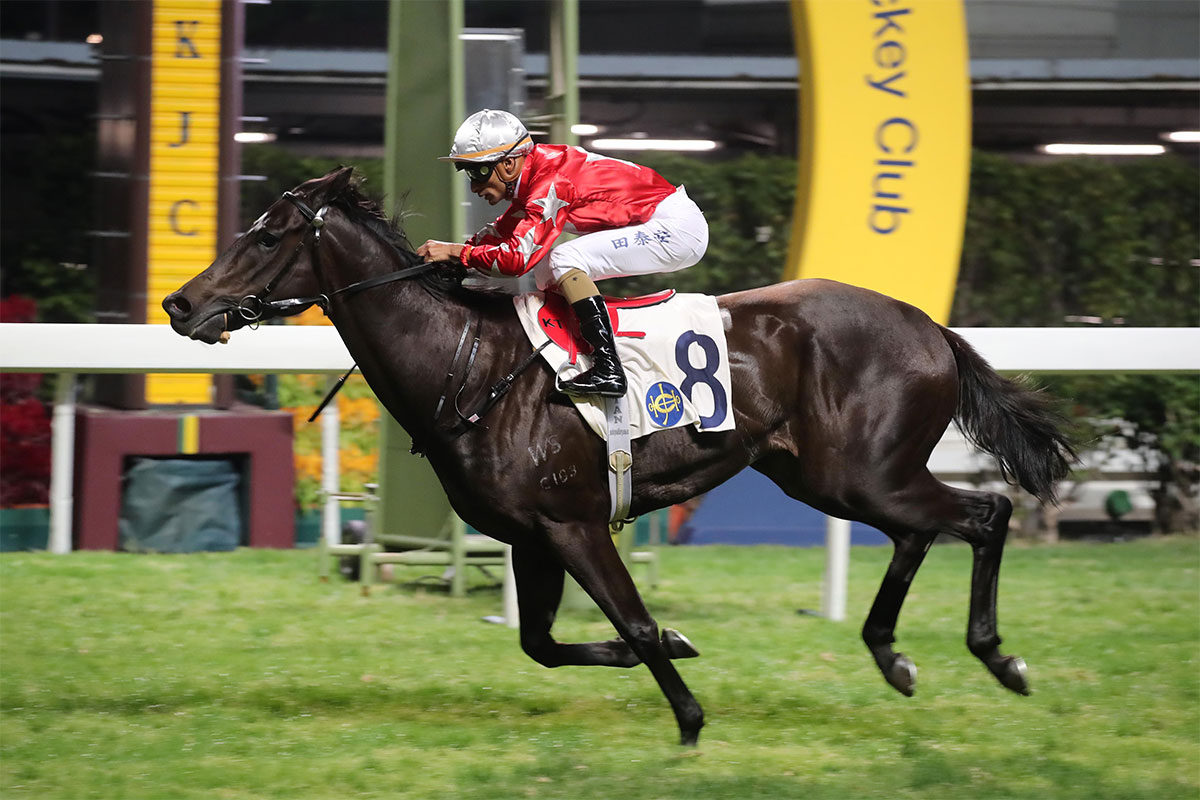 GIVEN we are four months into the season, the trainers’ championship leaderboard in Hong Kong makes for surprising reading.

The top three are all local handlers, while the likes of past and present champions John Moore and John Size are well off the pace.

Of course, the wheels of fortune can soon change in the frenetic environment of Hong Kong racing, especially when Moore and Size still have a stable full of heavy artillery who have yet to see the racecourse.

Nevertheless, Ricky Yiu with 33 winners, Francis Lui (27) and Danny Shum (24) have had their stables in great form this season, and it’s a matter of them keeping their horses bubbling over for the foreseeable future.

Affable and highly respected, Lui must be on cloud nine at present. As well as having leading HK Derby fancy More Than This and champion Golden Sixty, who heads for the Four-Year-Old Classic Series, his stable has been firing on all cylinders.

Lui has saddled an impressive 10 winners and 10 places from his last 58 runners, which is only bettered by Yui, with a dozen victories in the last 10 meetings.

The 60-year-old trainer sends half-a-dozen raiders to the inner-city track today and will surely be disappointed if he doesn’t leave without at least a winning double.

His best chances appear to be two last-start winners, starting with VICTORY IN HAND who lines-up in the Hong Kong Challenge Cup (1.15pm) over six furlongs.

This progressive four-year-old landed a massive gamble over the track and trip last month, when leading all the way and then quickening clear in the closing stages to win with plenty in hand.

An 8lb penalty and an awkward draw will make life tougher this time around, especially with a couple of speedy types like Loriz and Mehboob likely to bag the rails from the off.

However, Victory In Hand has continued to impress work watchers over the last month and looks to have made substantial improvement since that victory.

If his jockey Karis Teetan can find some cover from the off and stalk the early pace until the home straight, he will be difficult to stop, especially when the ‘Mauritian Magician’ unleashes his smart finishing kick.

Teetan, who has an impressive partnership record with Lui this season, having ridden a handful of winners from just seven rides, is also aboard Lui’s HIGHLY PROACTIVE, who seeks to defy a 6lb rise in the six-furlong Chater Handicap (2.50pm).

Highly Proactive could not have suffered a tougher journey last time, when racing from the outside draw he was caught three wide for the majority of the race, but still managed to quicken clear in the closing stages to win a highly-competitive handicap.

The handicapper looks to have acted on the side of leniency by only upping him 6lbs, and this time fortune has smiled on him, with an all-important inside draw in stall three.

He is mapped to get a dream journey, sitting just off the early pace along the rails and then dashing for glory turning into the home straight.