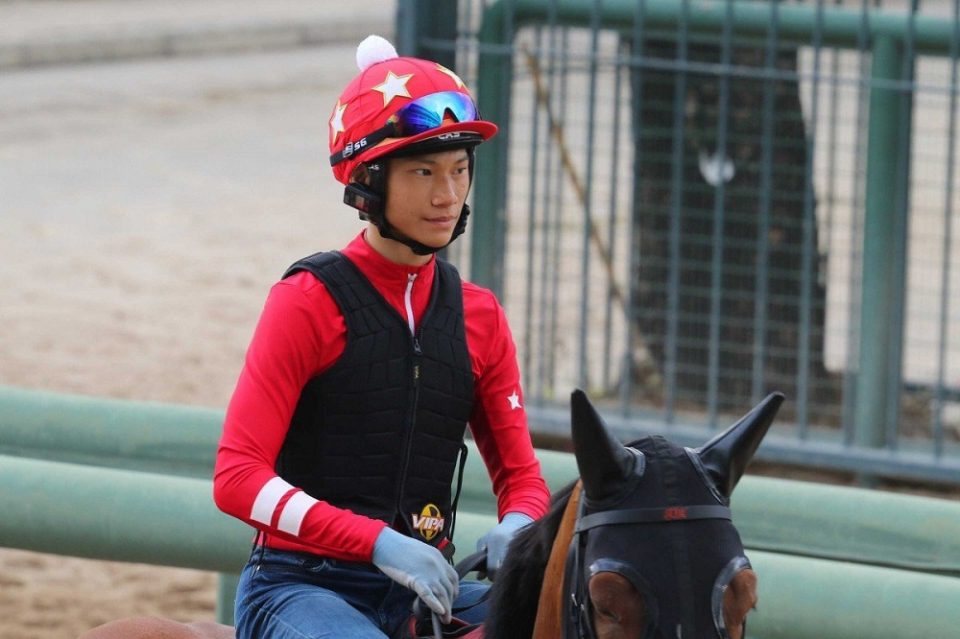 PUNTERS need to keep a close eye on the weather ahead of the nine-race all-weather card at Sha Tin on Wednesday.

With showers and thunderstorms roaming around the territory at present, there is a distinct possibility the surface could ride slow, meaning the form-book can be thrown out of the window!

The majority of racing in Hong Kong is done on good or firm surfaces, but when it rains during a meeting you can guarantee there will be a few surprise results.

When an all-weather meeting took place under floodlights, in conditions described as wet and slow at Sha Tin last month, six of the eight winners came from well off the pace.

As such, it should pay to watch Sky Sports Racing before the action gets underway and get an update on weather conditions.

One horse who acts on both a good and wet surface is UTOPIA LIFE who lines-up in the Flamingo Handicap (3.15pm) over six furlongs.

This son of American-bred Wicked Style has proved costly to supporters in his last couple of runs, getting collared in the closing stages after looking all over the winner on both occasions.

However, prior to that, Utopia Life spread-eagled the opposition when winning in April, and, more importantly, the track was riding wet and slow.

Trainer Manfred Man, the top trainer on the AW this season with nine wins, has been quick off the mark to secure the services of up-and-coming 10 pound claimer Jerry Chau.

The 20-year-old, who rode 77 winners in a brief career in Australia, was soon off the mark in Hong Kong when he rode a double on his first day at Sha Tin earlier in the month, earning him plenty of plaudits in the process.

The formbook says there is little to choose between the principles, Utopia Life, Mega Heart and Just Not Listening, but Chau’s valuable allowance tips the scales in favour of his mount returning to winning ways.

Surprisingly, trainer Tony Cruz is yet to saddle a winner on the AW this season.

He is represented in the contest by California Concord who produced an encouraging debut when runner-up at Happy Valley a fortnight ago and rates the main danger.