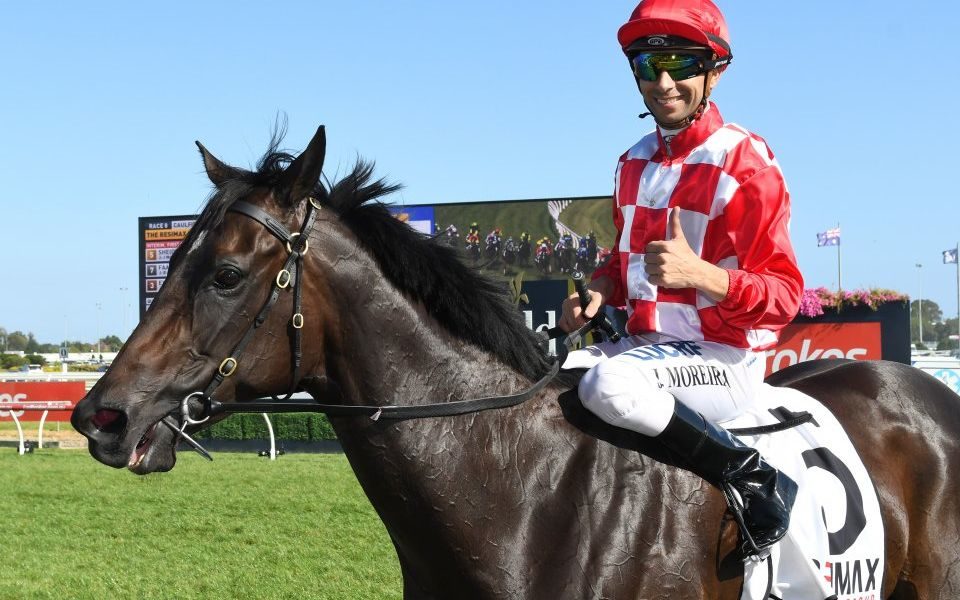 SUPPORTERS of ‘Magic Man’ Joao Moreira breathed a huge sigh of relief last Sunday at Sha Tin when their hero was back to his imperious best with a winning treble.

There have been mutterings of discontent among the locals about the former two-time champion jockey recently, with the Brazilian getting beat on a number of high profile gallopers, including Hong Kong Derby runner-up Waikuku.

It hasn’t helped that Moreira has had to serve three quick-fire suspensions in a short period of time, but only a handful of winners in the last six weeks before Sunday would have had his fans biting their nails down.

It should hopefully be onwards and upwards from now on, and with a full-book of rides at Sha Tin, he’s unlikely to leave the track empty-handed.

His most interesting ride comes in the finale at 3.50pm over 1m1f when he teams up with the improving PING HAI TREASURE, who races on dirt for the first time in HK.

This former Andre Fabre gelding was a winner over today’s trip on fibresand on his sole start in France, but has taken some time to acclimatise to his new surroundings since arriving just under a year ago.

It’s unusual for trainer John Size to make a quick turnaround with his horses, but Ping Hai Treasure returns to the track after finishing an encouraging third over the extended mile at Happy Valley last week.

With his fitness now at a peak, and an inside draw a bonus, he could prove better than his current mark.