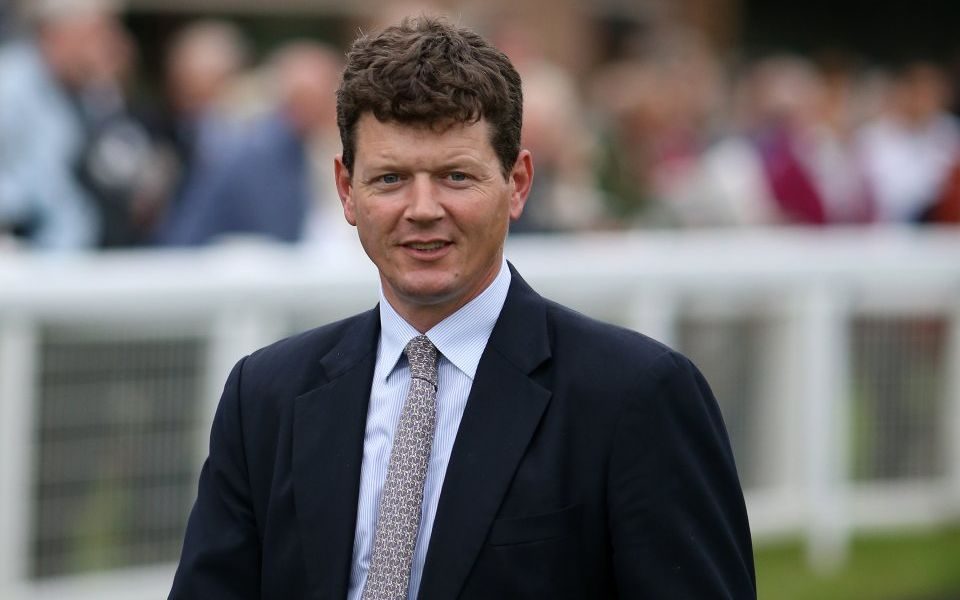 ANDREW Balding and Silvestre de Sousa have some very big fish to fry for King Power Racing this weekend, notably Bangkok in the Derby, but I expect them to be celebrating after BYE BYE HONG KONG wins the Investec Diomed Stakes.

The Kingsclere-based handler has won this prize a joint record three times with Tullius, Side Glance and Passing Glance, so one more win will put him out on his own as the leading trainer.

This three-year-old son of Street Sense has started 2019 with a bang, winning a conditions race at Chelmsford in April and then following up at Windsor last month in a Listed con- test over a mile, beating one of today’s rivals Oh This Is Us.

He did well to get the job done taking on older horses last time and that augurs well for his chances of becoming the first three-year-old winner of this race since 1994.

In truth, not many of the Classic generation have a go, I could only find two lined up in the past decade.

Bye Bye Hong Kong should relish the extra half furlong today and the 12lbs he receives from all of his rivals makes him the bet at 3/1 with Ladbrokes.

Comfortably the biggest danger is Sir Michael Stoute’s Zaaki who beat Barney Roy in a Listed raceover a mile at Ascot on his seasonal reappearance.

The second, admittedly a very classy horse on his day but one who disappointed at stud, has come out and won a Listed prize at Longchamp, so the form stacks up.

However, we have to take it on trust that Zaaki is a changed horse. He has flattered to deceive so far in his career and the percentage call has to be to oppose him at 13/8.

Oh This Is Us wasn’t beaten far in this race two years ago and is mightily consistent, although this level has been a little too high for him in the past, while the extra half furlong is also a concern.

He has only run further than a mile twice and has been defeated on both occasions.

Simon Crisford won the race last year with Century Dream and his Mordin must be respected on the back of his excellent second in the Cambridgeshire behind Wissahickon last September.

He won impressively on his reappearance in a handicap at Haydock back in April and even though he has to improve he is clearly progressing well.

Chief Ironside showed some decent form last summer but was well and truly beaten in the Huxley Stakes at Chester on his seasonal debut.

He will need a massive step forward to take a hand, as will Master The World and Zabriskie who look out of their depth.

Hong Kong Horse Racing Tips: Lor and Chan have the Spirit to bloom on the all-weather