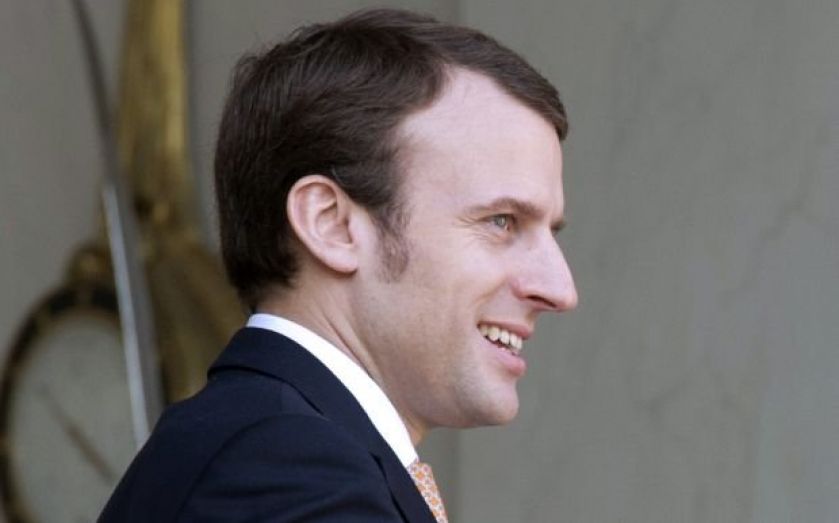 The 36-year-old was previously Hollande’s economic adviser, and takes the place of Arnaud Montebourg, the firebrand socialist who trashed the govern­ment’s economic policies in a speech last weekend.

Macron is viewed as a reformist more in the mould of Prime Minister Manuel Valls, who keeps his post along with many of the senior ministers, including finance minister Michel Sapin. Two other senior ministers who had backed Montebourg were also replaced.

Despite the promotion of loyalists, analysts feared that the turmoil could strain Hollande’s struggling administration further.

“The near-term effects of political unrest will be very damaging,” said Jennifer McKeown of Capital Economics.

“The rift within the government will diminish the public’s already limited faith in its ability to get the economy back on track.”

While Dominique Barbet of French bank BNP Paribas said Macron’s was a “positive surprise for the markets”, he added similar concerns about the strength of the new government.

“It may not have a majority in parliament to approve the 2015 budget… The same is probably true for some of the structural reforms in the pipe.”