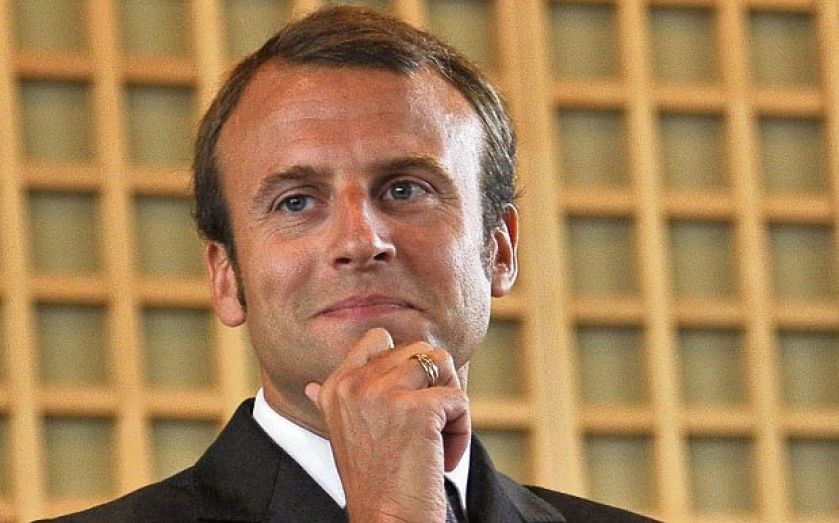 Emmanuel Macron has dived straight into the deep end of French politics as the country’s new economy minister, hinting that the nation’s sacred 35-hour working week could be guillotined.

Speaking to French newsmagazine Le Point, Macron floated the idea that the 35-hour week passed under Prime Minister Lionel Jospin could be relaxed.

The rule currently does not prohibit longer working week for employees, but establishes that any additional hours must be counted and paid as overtime.

Macron floated the idea that the 35-hour week could be optional in the same way that labour market reforms passed last summer year, which would make the stricture optional if a majority of employees ag­reed to change.

The former Rothschild banker who has advised President Francois Hollande on economics is expected to clash with the left of his own party, having replaced firebrand leftist Arnaud Montebourg.

Barclays analysts were also encouraged by Prime Minister Manuel Valls’ speech to a French business body yesterday: “In our view, the speech was a turning point, as Valls fully assumed his social democrat position, say­ing France needs enterprises and that he ‘loves enterprises’. He put enterprises at the centre stage, saying that they were a prerequisite for growth. He also acknowledged that taxes increased too much in prior years.”

Yesterday, Hollande also called for a Eurozone summit to discuss ways to accelerate the bloc’s meagre growth. He also complained that the euro was overvalued, a longstanding bug­bear of the French government.