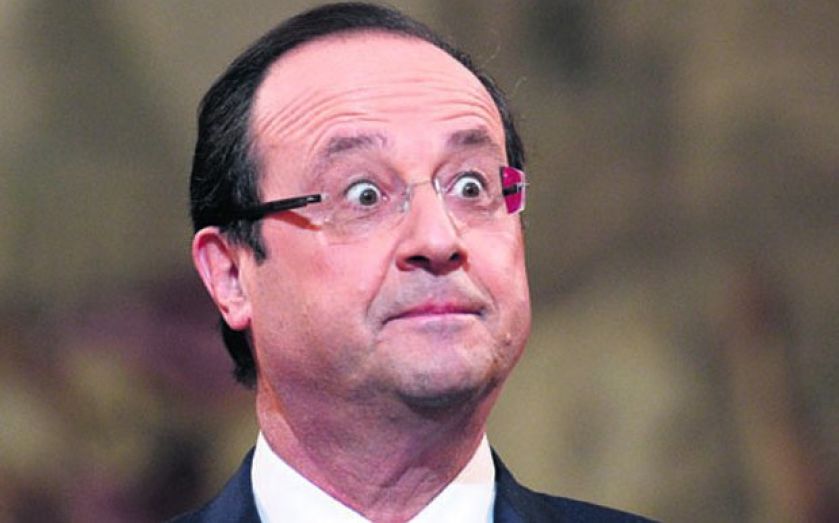 France can’t afford to wait any longer and should seize this opportunity, instead of blaming Brussels or Berlin for today’s woes.

Recent encouraging economic data from periphery countries like Ireland, Spain, Portugal, and even Greece shows that supply side, export-led economic policy can be successful, as long as there is a willingness to implement it.

A close-knit government focusing almost solely on improving France’s competitiveness is probably the last chance Hollande has of fostering a meaningful recovery.

Will it be enough to restore his flagging popularity before 2017? Probably not.

But given the total failure of his previous economic policy, a change of course is essential.

France is its own worst enemy. Dirigisme, its version of socialist capitalism, has failed.

While France has the ability to innovate, its tax policy and inability to attract capital are significant impediments to growth and reform.

Removing outspoken minister Arnaud Montebourg was a victory for President Francois Hollande’s economic strategy, but a loss for his ability to rule his party and France.

The country needs a Thatcher moment – a leader brave enough to get elected on a reform mandate. But the issue is that it’s currently not ready to change.

The good news is that France is reaching a point where things can’t get any worse, and history provides useful lessons in this regard.

King Louis XVI inherited an enormous state debt. He tried numerous policies, but in the end lost the ability to rule.

Recession or even depression may now be needed for France to finally embrace change.