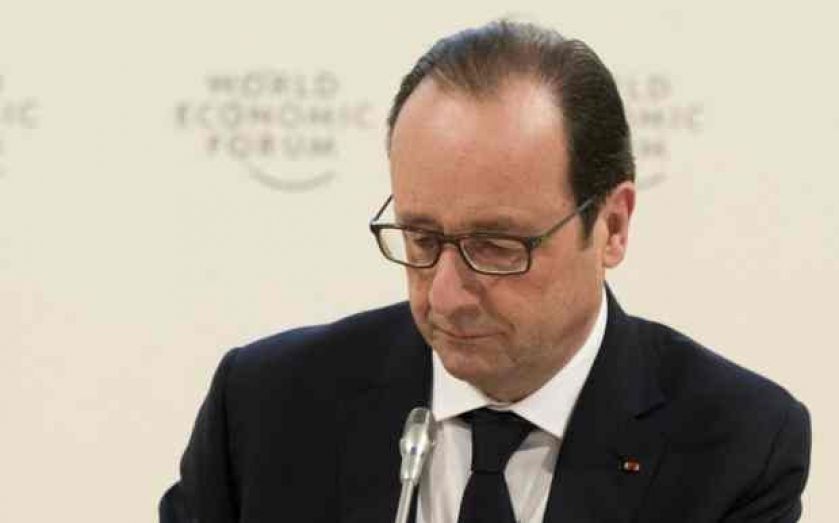 In the wake of the three days of terrorist attacks in Paris, President François Hollande's approval rating has risen – but his next challenge will be to keep France's economic growth – currently predicted by the European Commission to stop at an anaemic 0.7 per cent in 2015 – on track in the face of deflation.