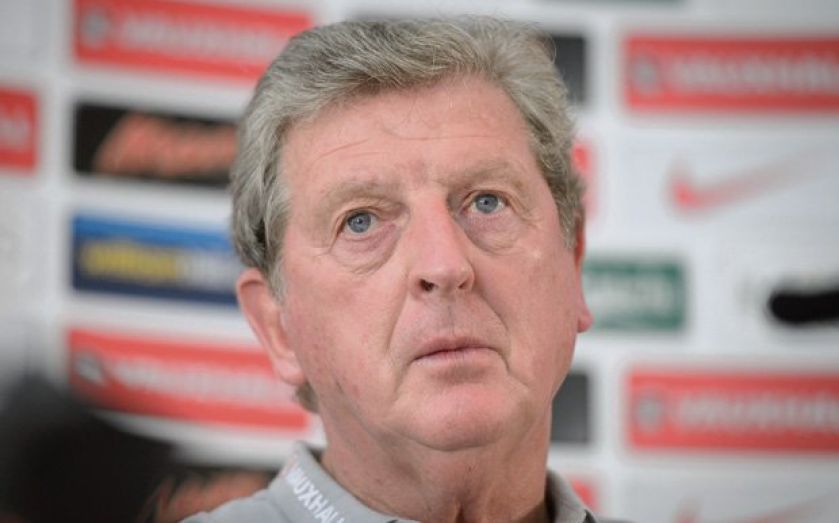 ENGLAND manager Roy Hodgson has attempted to douse fears that the repeated failure of Premier League clubs in European competition is evidence that they have been left behind by continental rivals.

Manchester City’s schooling by Barcelona on Wednesday saw them follow Arsenal and Chelsea out of the Champions League and, allied to Everton’s Europa League exit last night, means there are no English sides in the last eight of either European club competition for the first time in 22 years.

Such a dismal collective showing has placed England’s allocation of the maximum four Champions League places under greater threat, while also raising questions about the trajectory of teams from the world’s richest league, who provided at least one Champions League finalist for seven seasons out of eight until 2012.

Hodgson, speaking as he named his latest squad, dismissed concerns, however, insisting that fortune rather than a lack of fortitude had been the undoing of City, Arsenal and Chelsea.

“No doubt the Premier League and the top clubs won’t want to lose the fourth Champions League place, but it is a fact of life that if you want four places then you have to get the points to keep that status,” he said.

“Having no English team in the last eight is not endemic; that this time we have teams going out is just one of those things. Man City came across a top class Barcelona side, Arsenal played well in the second leg [against Monaco] but weren’t able to turn the tie around after a poor performance in the first leg, and the Chelsea and PSG games were incredibly tight and no one would have been surprised if Chelsea had gone through.

“So I think there will be other times when our teams go through and we will say we’re lucky. The Premier League is a great league and we have great players. That doesn’t give you the right to win matches against teams from other countries.”

Arsenal limped out on away goals despite winning 2-0 in Monaco on Tuesday, while Paris Saint-Germain eliminated Chelsea by the same method after extra-time at Stamford Bridge a week earlier.

Are English clubs’ places at risk?
England could lose its fourth Champions League place if teams continue to flop. Results in Europe from the past five seasons are used to determine a pecking order of nations, with the top three – Spain, Germany, England – receiving four spots.

How could places be lost?
Italy are likeliest to overtake England in the rankings. Next season is all but secure already, while the four spots for 2016-17 look fairly safe, but experts call it close thereafter – unless, that is, English sides markedly improve their Champions League and Europa League performances.