Hit the road: MPs urge government to ban diesel and petrol cars by 2032 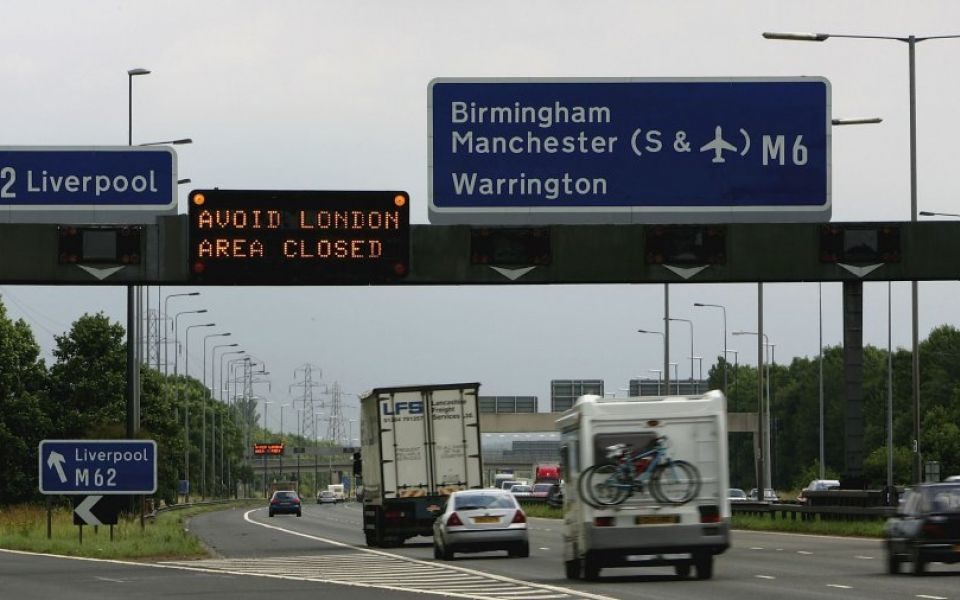 Calls to scrap petrol and diesel cars in just 14 years time are “impossible to achieve”, according to the car industry.

The Business, Energy and Industrial Strategy (Beis) committee has urged the government to bring forward its 2040 target to stop selling cars running on petrol and diesel fuels to 2032.

But Mike Hawes, chief executive of car trade group the Society of Motor Manufacturers and Traders (SMMT), said today that this fresh timeframe would be untenable.

"The government's target, which is basically ending the sale of conventional petrol and diesel cars by 2040, was hugely ambitious,” he told Radio 4’s Today programme.

"To bring that forward to 2032 at a time when we don't have the necessary [electric vehicle charging] infrastructure – and after the government has cut incentives for plug-in hybrids – would make it impossible to achieve."

Currently the government wants to make all new cars “effectively zero emission” by 2040, plans criticised by the Beis committee as “hugely unambitious”.

Chairwoman Rachel Reeves said this deadline offered "little clarity or incentive to industry or the consumer to invest in electric cars".

"The UK government’s targets on zero-emissions vehicles are unambitious and vague, giving little clarity or incentive to industry or the consumer to invest in electric cars," she said.

"If we are serious about being electric vehicle world leaders, the government must come forward with a target of new sales of cars and vans to be zero emission by 2032."

It comes after the Department for Transport (DfT) decided to scrap subsidies for motorists buying hybrid fuel cars from next month.

Buyers of cars that emit less than 50 grams per kilometre of CO2 and have a zero-emission range of at least 70 miles will see the price reductions they are eligible for reduced by 22 per cent from £4,500 to £3,500.

“Cutting support is a perverse way to encourage drivers to move to non-polluting cars,” Reeves said. “This is only the latest sign of the government’s inconsistent approach to developing the market for electric vehicles.”

She called for a more “joined-up” strategy, criticising the Clean Growth Strategy and Road to Zero policy for alleged shortcomings on tackling transport emissions.