Heathrow proposes up to 25,000 more flights a year 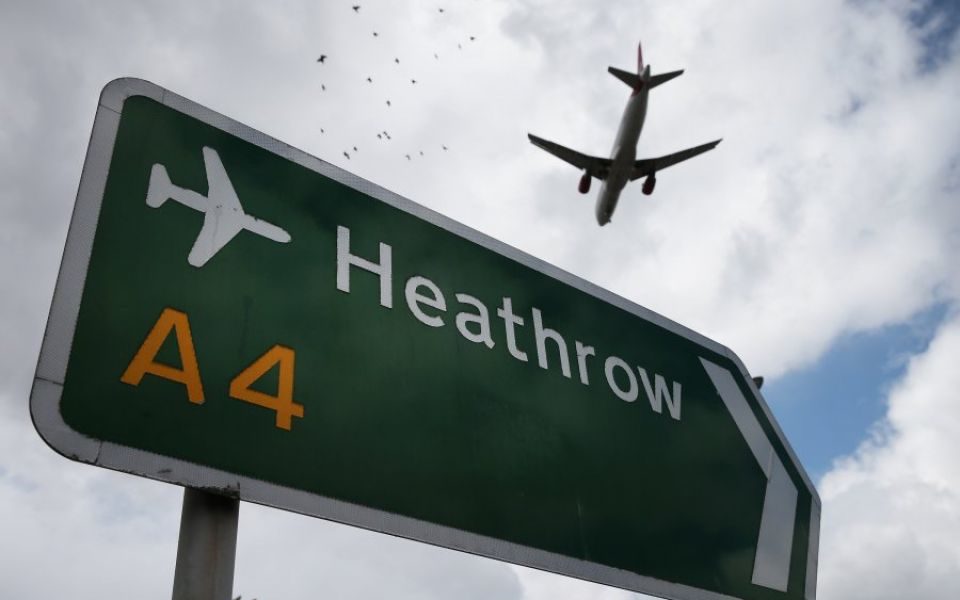 Heathrow is planning to allow an extra 25,000 flights a year to increase capacity ahead of the opening of a third runway.

Annual flight numbers could exceed 500,000 for the first time if the airport cancels the limit introduced as part of the planning permission for Heathrow’s Terminal 5 in 2001, the Times reported.

During a public consultation due to start next week Heathrow will demonstrate the position of new flight paths for the new runway and the changes that will made to the routes of incoming aircraft using existing runways.

Heathrow is likely to face opposition to the plans from west London residents, who have fought expansion proposals, as it is feared there could be more flights early in the day due to high demand for landing spots.

The airport plans to increase the number of flights regardless of whether the third runway is built, the Times said.

A spokeswoman for the airport told the newspaper that “bringing forward early growth is dependent upon a range of factors”.