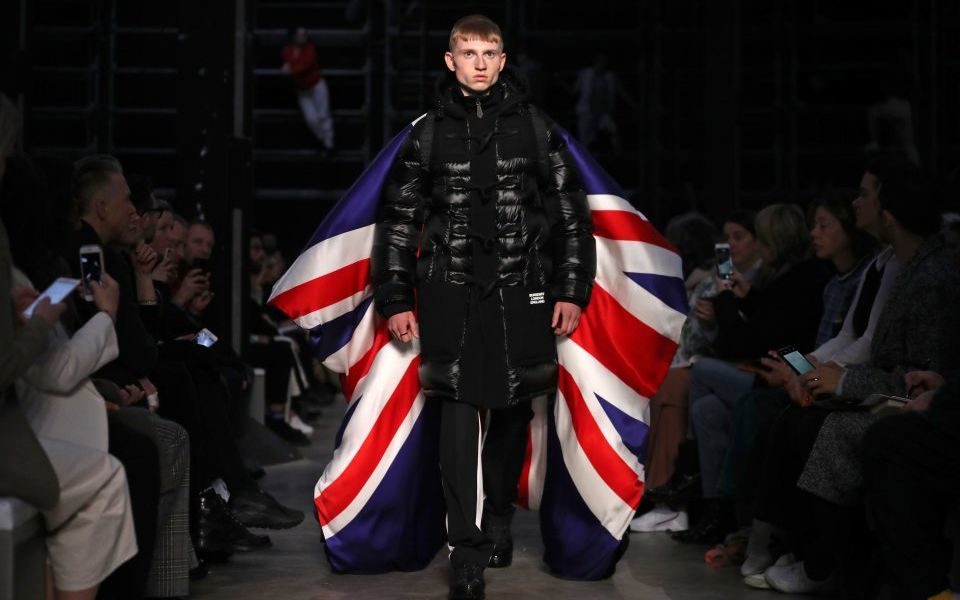 Heathrow Airport saw record rates of passenger traffic growth for the 28th month in a row in February as 5.48m travellers used the airport, up 1.7 per cent from the same time last year.

The record-breaking streak was helped by London's Fashion Week, which invited visitors from 49 countries around the world to see collections from more than 100 fashion businesses.

Traffic between fashion capitals London and New York on Delta and Virgin flights helped fuel the increase, while North America and Africa were the most popular destinations, up 8.4 per cent and 8.8 per cent respectively.

“Heathrow is the UK's gateway to the world and we are proud to welcome the best global talent through our front doors for events such as London Fashion Week,” Heathrow boss John Holland-Kaye said.

“As the UK prepares to leave the EU, our doors will remain firmly open, connecting more of the world's most innovative and creative talent to the best of Britain,” he added.

With another record month of passenger growth under its belt, Heathrow hopes to continue growing passenger numbers by incentivising airlines to fill more flights to reduce airport charges.

Heathrow is also in the process of planning an expansion, having concluded an eight-week Airspace and Future Operation consultation on 4 March.

However, London mayor Sadiq Khan and local councils are involved in a High Court challenge against the plans for a third runway.