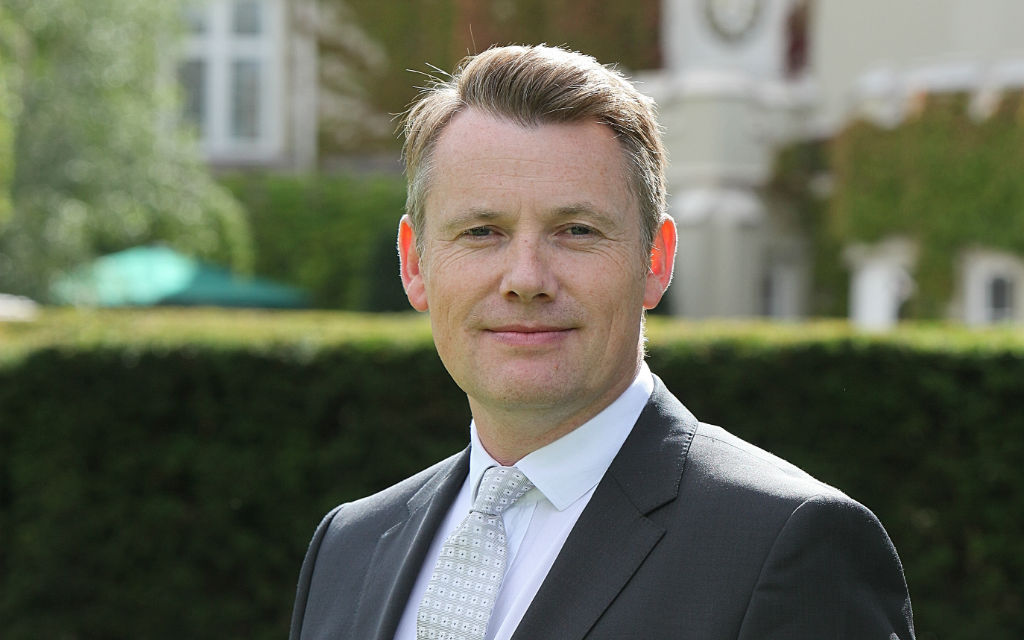 For a man threatened with legal action by some of the City’s wealthiest banking and finance execs Stephen Gibson, the chief executive of Wentworth Golf Club, appeared calm and composed in the clubhouse’s boardroom overlooking one of the three courses.

Since the club was sold to its new Chinese owner Reignwood Group a year and a half ago, relations with some locals have gone into decline. In October last year, Reignwood announced that it wants to double the annual membership rate to £16,000, and current members are being asked to pay a one-off £100,000 debenture to keep on playing at the club. At the end of January Wentworth Residents' Association, made up of Wentworth locals and the club’s current members, partnered with City law firm Quinn Emanuel and sent a 15-page letter to the owner threatening legal action if the changes aren’t abandoned.

The local campaign is by workers from City giants such as Credit Suisse, Rothschild, Nomura, Goldman Sachs and JP Morgan, as well as senior figures in the mining sector and the House of Commons.

Back at the club, Gibson attempts to strike a conciliatory tone. He says that it’s Reignwood’s top priority to make sure members are happy, but seemed to have little sympathy for the wealthy locals who claim the new membership structure will price them out of their area.

Residents argue Reignwood has broken its promise of “preserving [Wentworth’s] unique culture” by introducing costs that the majority of current members cannot afford.

When asked if he thought requesting a £100,000 debenture from current members would alienate the locals, Gibson quipped: “Did you get a look at any of the houses when you drove in this morning?”

Wentworth, with an overall average house price of around £1.9m, is better known as Surrey’s stockbroker-belt.

Gibson added: “There are a lot of very wealthy people who live on this estate who are already our members. We want to attract residents as our primary customer.”

Opponents of the new price-tag on the club have accused the new Chinese owner of trying to turn Wentworth into a deserted playground for the super-rich. It has proposed reducing the number of available memberships from 4,000 to 900. New applicants will pay an additional £25,000 on top of the debenture for current members, bringing the new joining fee up to £125,000.

Gibson says that the focus is far more on locals than ultra-rich businessmen and women from abroad. “We aren’t offering an overseas membership in the future.”

Then again, it’s not as if Wentworth’s properties haven’t been home to the overseas elite before. A couple of years ago Hollywood A-listers Angelina Jolie and Brad Pitt joined the Surrey golfing set, renting a £20m mansion on the estate while filming in the UK.

The membership restructure is all part of Reignwood’s £20m investment in the club. Despite concerns from golf-loving City types that Wentworth’s heritage is under fire, Gibson insists that such fears are unfounded: “[Reignwood] are certainly not coming in, ripping Wentworth up and starting again.”

The owner may not be raising it to the ground, but the renovation plans are extensive. Gibson said that the end goal is for Wentworth to become the best golfing destination in the world, and rival swish US clubs such as the Californian Pebble Beach.

Wentworth’s greenkeeper Kenney MacKay has been flown out to LA, visiting 18 different courses to see how US clubs are run. In the meantime, directors are currently planning to turn the meeting room we sat in into a terrace bar, redesign the foyer, completely redevelop all three courses, change the gradient of the greens and even introduce a new species of grass to Wentworth – creeping bent.

“It’s on most of the top clubs in the world," said Gibson. Talk about a grassroots campaign.