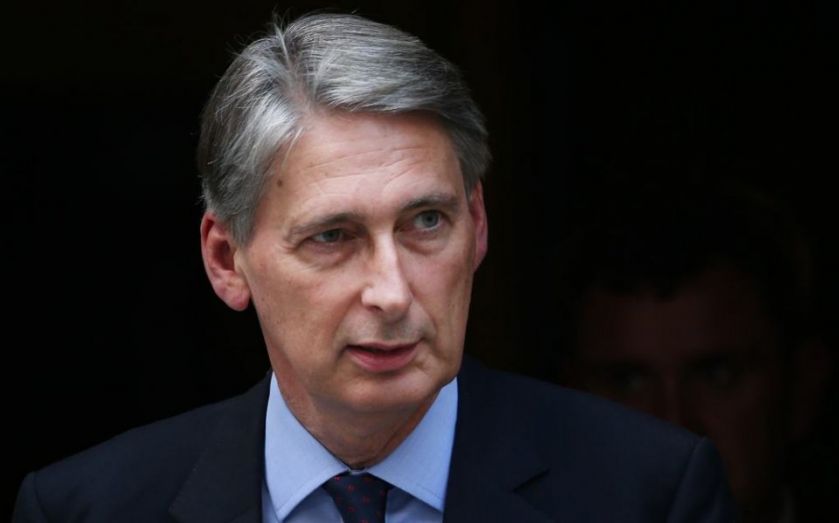 Read more: Leaving the EU without a deal would cost the UK £90bn, says Hammond

The chancellor’s tenure is widely expected to end after May leaves office at the end of this month, with either Boris Johnson or Jeremy Hunt in line to replace her at 10 Downing Street.

Johnson, the favourite to become the next leader of the Tory party and PM, has committed to a “do or die” Brexit in which he will pull the UK out of the EU by 31 October even without a deal.

Meanwhile Hammond has warned MPs that a no-deal Brexit would knock a £90bn hole through the UK’s finances.

He said he would vote against such an outcome if it was brought before the Commons.

“The Commons has been clear already that it does not support a no-deal exit. That is my position, and as a backbencher I will continue to argue against a no-deal exit,” he said.

“I am quite confident that the House of Commons will find a way and indeed should be able to find a way [to block no deal],” he added.

Johnson has refused to rule out “proroguing” parliament – effectively suspending it – in order to deliver a no-deal Brexit.

Hunt, meanwhile, has said he would deliver a no-deal Brexit “with a heavy heart”, but has not committed to the current 31 October departure date, leaving the way open for yet another extension from the original 29 March deadline.