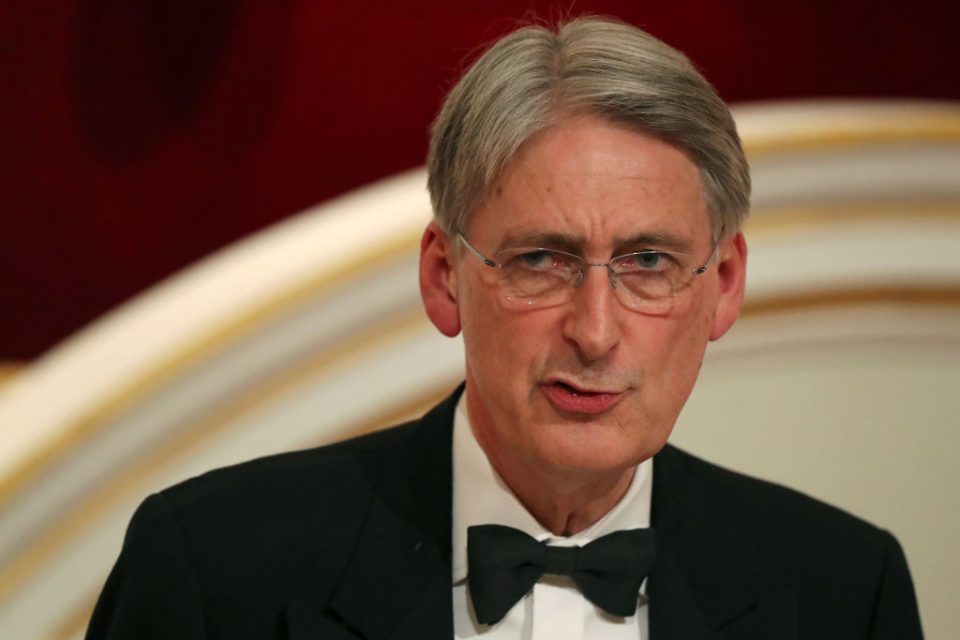 Public borrowing rose by £1bn to £5.1bn last month compared to May 2018, which remains the lowest May month of borrowing since 2002.

Meanwhile the deficit has reached £11.9bn for the financial year so far, according to the Office for National Statistics (ONS).

That figure is £1.8bn or 18 per cent higher than it was for the same period (April-May) last year.

Meanwhile the government has spent net cash of £9.2bn this financial year so far, a huge £8bn higher than that recorded last year.

It follows chancellor Philip Hammond’s speech yesterday in which he warned that a no-deal Brexit could eradicate funds he has built up to boost public spending or tax cuts in a bid to end austerity.

Boris Johnson, the favourite to replace Theresa May as Prime Minister, has vowed to crash out of the EU without a deal come 31 October in order to deliver Brexit.

“Not the best news on the public finances as not only did May see year-on-year deterioration but the April shortfall was also revised up to show a weakened performance,” said Howard Archer, chief economic adviser to the EY Item Club.

“Much will depend on whether the economy can shrug off its current weakness as well as on Brexit developments,” Archer added.

PwC senior economist Mike Jakeman added that the figures show the public coffers are in a state of “relative health” as Hammond nears the end of his tenure, with another Prime Minister likely to replace him with somebody else in the role.

“Although government borrowing has been on a long-term downward trend in line with the austerity programme, it is too soon to declare a change in the trend, given that we have just two months of data,” he added.

“Given that the budget deficit is estimated at around one per cent of GDP in 2018/19 and interest rates remain very low, we do not consider a mild increase in borrowing to pose any risk to the health of the government’s finances.”