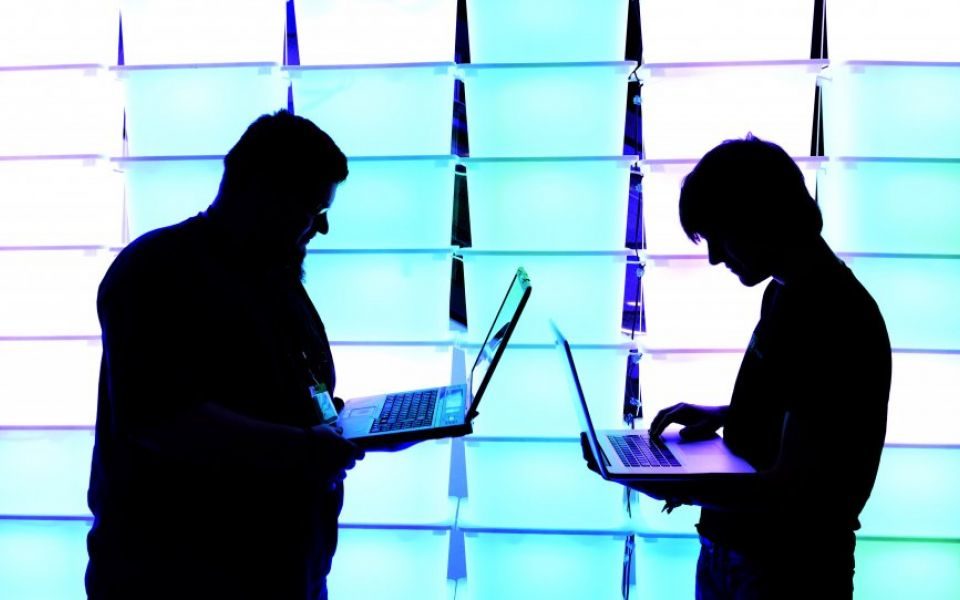 Cyber attackers have ramped up the power and complexity of their efforts, targeting crucial international bodies including the United Nations, US state department and International Monetary Fund, a newly-released report has found.

Analysis by Netscout, a network security and business analytics solutions firm, found that so-called distributed denial-of-service (Ddos) attacks against the international affairs sector increased by 200 per cent between the second half of 2018 and the same period the year before.

It warned about the increased size and frequency of attacks, and said it was monitoring 35 groups in countries including Iran, China, North Korea and Russia, claiming: “Activity from key nation-state actors such as China, Russia, Iran, and North Korea showed no sign of ebbing” last year.

Read more: Huawei boss: 'We are a European company'

The group said so-called internet of things (IoT) devices such as web-enabled cameras and routers were “constant targets” of Ddos attacks.

“IoT security is minimal to nonexistent on many devices, making this an increasingly dangerous and vulnerable sector, particularly as items ranging from medical devices to cars are IoT-equipped,” Netscout said.