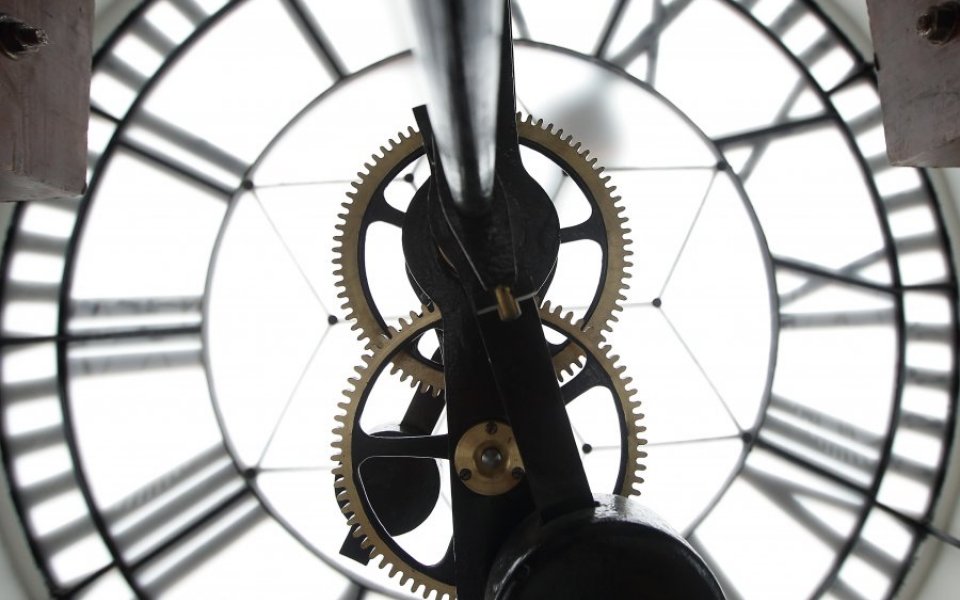 This weekend, we'll all get an extra hour in bed. At 2am on Sunday, clocks around the country will go back by an hour to 1am.

The transition from Daylight Saving Time (DST) to Greenwich Mean Time (GMT) happens every year, and it means lighter mornings and darker evenings for all of us over the next six months.

But why is it happening? And where did the idea come from? Here are six facts you should know about the clock change.

1. An English builder and a New Zealand scientist first proposed the clock change

Willett wanted Londoners to make the most of the morning light (Source: Getty)

Two people independently proposed the introduction of different timezones for summer and winter.

In New Zealand, scientist George Hudson suggested making it official after he came to rely on after-hours daylight to study insects in detail. He presented his idea of a two-hour daylight-saving shift in a paper to the Wellington Philosophical Society in 1895.

A few years later, English builder William Willett separately proposed the idea, after noticing how many Londoners wasted many of the morning hours sleeping during the summer months.

2. But Benjamin Franklin had hinted at the idea many years before 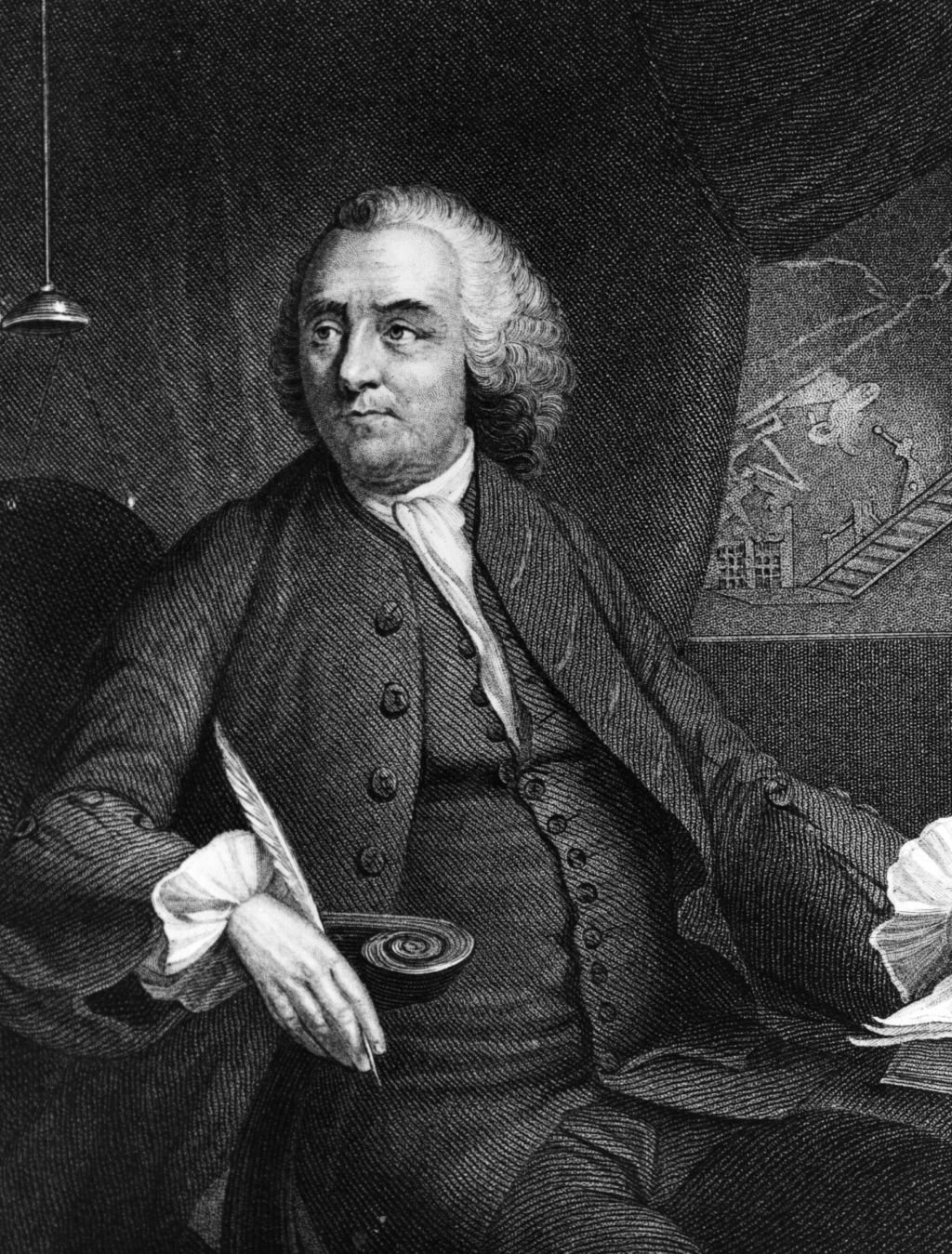 In a satirical letter to the Journal of Paris in 1784, the US politician and inventor called for the clocks to go forward during summer months (and therefore back again in the winter months). Although jokey in tone, he said he thought this would allow Parisians to preserve their candles by making the most out of the natural morning light.

3. It wasn't until World War one that Britain actually started using the clock change

The British adopted DST one month after the Germans (Source: Getty)

People in Britain never had to deal with a clock change until a hundred years ago. It was in 1916 that the country took up DST, a month after Germany decided to use it in order to conserve more energy for battle.

4. Retailers dislike the clock change, but farmers love it 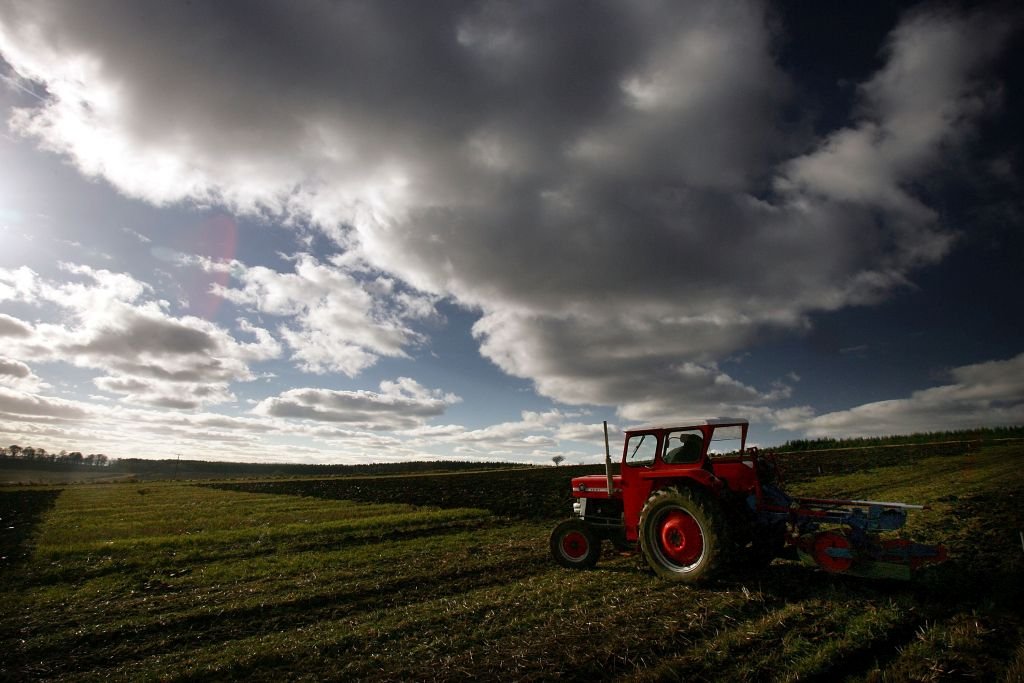 For farmers, having light hours in the morning is important (Source: Getty)

Retailers much prefer the transition to DST than the transition to GMT. For them, having one less hour of sun in the evening translates into fewer people going shopping after work, which in turn means less business.

For this reason, the Chamber of Commerce, which represents small business and retailers, is one of the biggest supporters of DST in the US.

Taking an entirely different line are the farmers, who much prefer having an hour of sunlight earlier in the day, to help them with their morning activities. For them, the arrival of GMT is a big plus.

5. It won't affect most of the world – in fact, only about a quarter of countries have clock changes 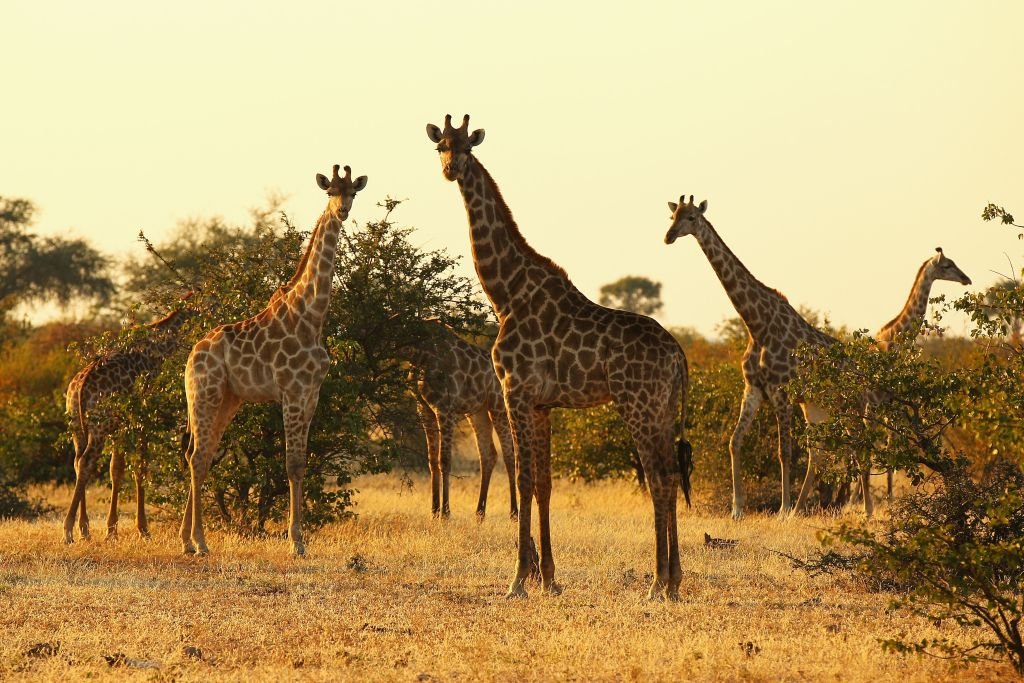 For countries near the equator, clock changes would have little use (Source: Getty)

Ireland, Israel, Spain and Portugal are among the handful of countries whose clocks will go back from 2am to 1am at exactly the same time as us. Looking further afield to the rest of the continent, most other countries will also have a clock reversal, just under a slightly different time zone.

But Europe is the exception, not the rule – the majority of the world's countries do not use any clock changes throughout the year. Overall, around one billion people will be affected by the change worldwide – that's a seventh of the global population.

The use of clock changes by some countries and not others is mostly related to latitude – places close to the equator experience very little change in daylight hours, which means they don't need the shift.

6. Most US states use it – except for two

Hawaii is the only entire US state to opt out of the clock change (Source: Getty)

Like Europe, most of the US has adopted clock changes to keep in line with the sun. In fact. out of the 50 states only two opted out: Arizona and Hawaii. That said, there is a small area within Arizona called the Navajo Nation that uses it.