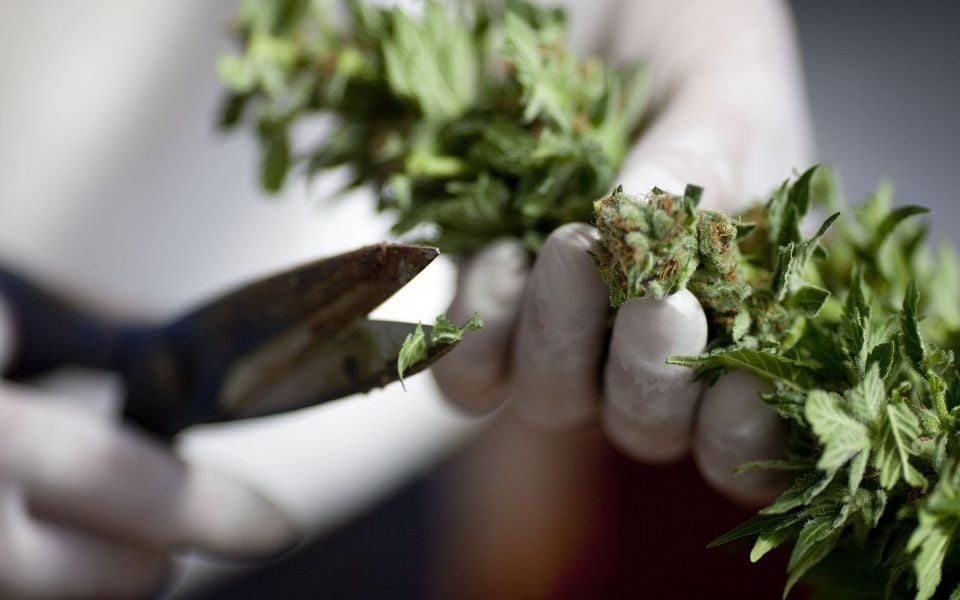 Predicting the emergence of the UK’s next billion-pound industry is the dream of any investor.

Yet what if, unbeknown to many of its citizens, the UK were already competing as a global leader in that market?

When it comes to the burgeoning legal cannabis market, this is already the reality. According to the UN’s International Narcotics Control Board, the UK is one of the largest legal cannabis producers in the world

In 2016 alone, the UK’s production doubled to 95 tonnes, making it responsible for growing nearly half of the world’s legal cannabis. In 2017, it was responsible for 69 per cent of global exports, with the majority going directly to the US.

While the focus of the commercial conversation so far has largely centred on developments in North America, in Britain the domestic discourse has surrounded local patients, personal stories, and the lack of infrastructure regionwide. Yet behind the scenes, the UK has stayed busy, becoming one of the world’s largest producers and exporters of medical cannabis.

Since 2000, the “green rush” has led to political developments and a shift in mainstream discourse around cannabis, with more and more European countries developing medical programmes and establishing prosperous industries in the process.

According to the consultancy Prohibition Partners, the European cannabis market could be worth in excess of £100bn by 2028. That’s more than twice the revenues that Apple reported in the region last year.

Unsurprisingly, things are moving quickly. The campaigns of patients like Alfie Dingley and Billy Caldwell helped make history in the UK, with Dingley receiving the first legal cannabis prescription in Britain in November 2018, when the Home Office introduced new legislation which would make medical cannabis legal – much sooner than many analysts had anticipated.

In the wake of this, the first medical cannabis clinics in the UK have been opened to assist patients with chronic conditions, with two more due to open before the end of the year in Birmingham and London.

From an investment perspective, the positive domestic media attention, a growing global shift in attitudes, and the increasing number of countries moving towards legalisation of medical cannabis are opening the door for a few UK companies to float on London’s public exchanges.

Navigating the cannabis market does have its complexities. High street stockists, such as Holland and Barrett, have been successful in promoting CBD ranges, as consumers have shown a sky-rocketing interest in CBD products, from lip balms to snack bars. However, the CBD market remains in a legal grey area, with regulators playing catch up to the innovation of the private sector.

This is just one of the developments that global players in the market will be discussing when they descend on London on 18 May for the Women, CBD & Medical Cannabis Conference.

Why the gender angle? This is a new industry that really works to understand female consumers – a demographic that virtually doubled in the US in 2018 – and is leading in terms of its practices around sustainability and equal opportunities.

Female empowerment in the fast-emerging global medical cannabis business has become a big theme in 2019, and the number of women in leadership positions continues to consistently outstrip the national average.

As Britain’s medical cannabis regulations undergo further reform, I am excited about the opportunities. There have been recent calls in the European Parliament to create a region-wide resolution on medical cannabis, while the UN has released positive findings from studies on both CBD and THC.

Change is in the air. It’s an exciting time to be in this industry – for me personally, and for the UK as a whole.