Grant Thornton and the fraudian slip 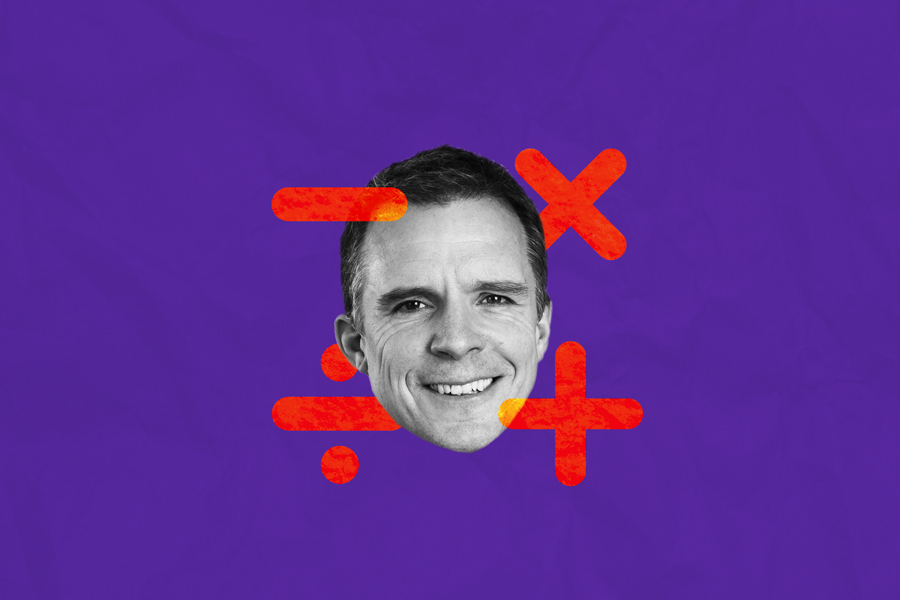 David Dunckley could have asked for a better start to his term as boss of Grant Thornton.

Since taking over from predecessor Sacha Romanovitch – who quit shortly after being publicly criticised by an insider who claimed to represent 15 partners or directors – Dunckley has already had to deal with revelations of “false entries” in the books of audit client Patisserie Valerie, a £21m damage claim for failures in Grant Thornton’s work for Assetco, and a brutal grilling by MPs, where he found himself defending the firm’s crown jewel: its audit practice.

“We’re not looking for fraud,” he told select committee members who grilled him on how things went so wrong for Patisserie Valerie, the cafe chain which has entered administration following revelation of a black hole in its accounts. “We’re not looking at the future, we’re not giving a statement that the accounts are correct.”

Dunckley’s statement was widely picked up by news outlets and social media. One particularly visceral Twitter user called it a “Ratner moment”, referring the infamous time when jewellery boss Gerald Ratner branded one of his company’s own products “total crap”.

Not for the first time in the present furore around audit, the incident showed a remark cutting to the heart of the sector’s expectations gap – the gap, more of a gulf, between what auditors do and what they public thinks they do. Closing that divide is a key focus of a new review of audit quality, led by Sir Donald Brydon.

Was Dunckley wrong? The answer depends on who you ask.

The bosses of the sector’s Big Four certainly agree, as does Brydon himself, who says auditors should not have to be “policemen”. They were starkly contradicted earlier this week by audit watchdog boss Stephen Haddrill, who said auditors were “clearly responsible” for locating misbehaviour in company accounts.

“There is this mythology that has grown up of, ‘We’re not going to find it,’ and that sort of thing,” said Haddrill.

Grant Thornton’s quality and reputation leader Jonathan Riley said there was “absolutely no doubt” that the firm was meeting its reporting obligations – to give a qualified opinion that a client’s accounts are “true and fair”.

“We were trying to answer hypothetical questions being asked by the committee, and what I think we should have made clear was that we look for material misstatements… we didn’t emphasise the material aspect,” he added.

That frustratingly intangible notion of materiality is at the heart of the issue – a measure of whether misstatements in a firm’s accounts could change how people behave.

“In general, misstatements, including omissions, are considered to be material if, individually or in the aggregate, they could reasonably be expected to influence the economic decisions of users taken on the basis of the financial statements. Judgments about materiality,” said Sophie Campkin, technical manager for audit assurance at the Institute of Chartered Accountants in England and Wales.

“Judgments about materiality are made in the light of surrounding circumstances, and are affected by the auditor’s perception of the financial information needs of users of the financial statements, and by the size or nature of a misstatement, or a combination of both.”

If that sounds complicated, it’s because it is. Missing fraud is one thing, but explaining to the public why something that might trigger alarm bells at one firm wouldn’t do the same at another is a whole other challenge.

That imprecision creates flexibility, which, critics say, allows for errors.

Like all audit solutions, materiality resists easy fixes. “It’s not simple,” said Andrew Gambier, head of audit and assurance at the Association of Chartered Certified Accountants. “I think part of the challenge that the firms have felt is that it is quite complicated, which opens them up to some fair ruthless lines of questioning.”

Even some of those who say bean counters should be spotting misbehaviour accept that the flexibility is useful – but argue it doesn’t go far enough.

“Many auditors have the wrong end of it, they look at [materiality] in a very mechanical way… that is just part of the story,” said Prem Sikka, professor of accounting and finance at the University of Sheffield. “You must also look at it in a qualitative fashion.”

Another suggestion is that – in the face of Brydon’s comments – auditors could be donning their deerstalkers and diving into accounts with an eye for misconduct, but that has its own problems.

Chris Smith, Grant Thornton’s audit practice leader, said increasing the onus on auditors to detect fraud was “certainly worth exploring”, but added that would require more time – and more money. “If people want us to focus on fraud… we will end up doing a lot more work.”

Audit is ripe for a major shift, but the nuances around issues such as fraud detection show how quick movements could cause more harm than good. Questions are rightly laid at the accountant’s door when a firm goes bust, but if complexity proves more welcome than cost, auditors may get to stick to their favourite mantra: that they are watchdogs, but not bloodhounds.