Government under pressure to ban Huawei from 5G upgrade 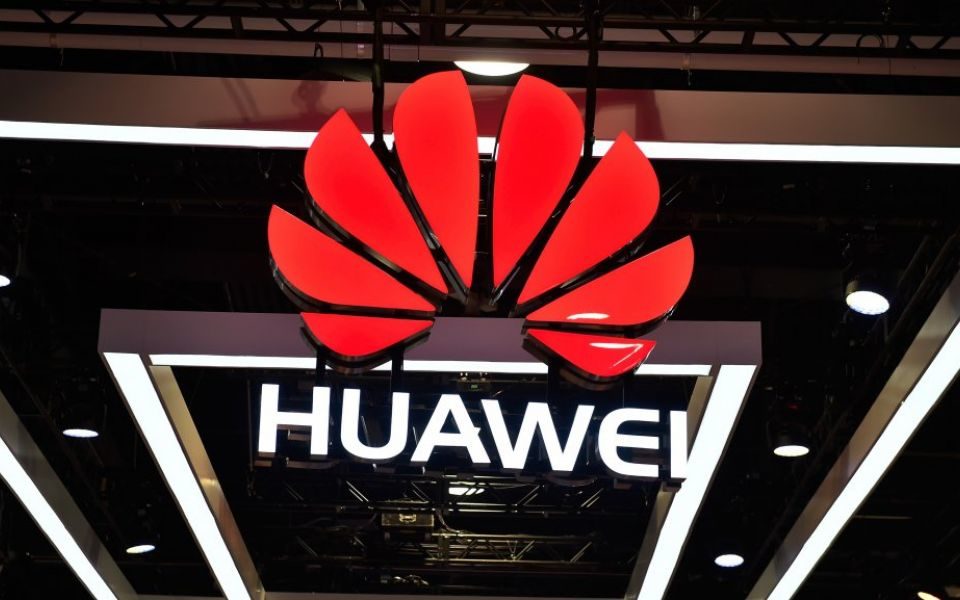 The government is facing pressure to decide whether to ban Chinese company Huawei from involvement in the UK’s 5G infrastructure upgrade.

Commons science and technology committee chairman Norman Lamb has pressed culture secretary Jeremy Wright to explain whether the UK will ban the telecoms giant over concerns about espionage.

America, New Zealand and Australia, which are members of the Five Eyes intelligence network with the UK and Canada, have already taken steps to restrict the company from participating in the 5G upgrade.

“These are vitally important security issues. We need to establish whether there is a threat,” Lamb told the Sunday Times.

The University of Oxford has said it will suspend accepting donations from Huawei, although several other UK universities, including Surrey, Edinburgh and Southampton, have said they will continue their relationships with the firm.

Last week the German government revealed it would look for ways to block Huawei from its 5G infrastructure plans.

Huawei founder Ren Zhengfei has refuted claims that the Chinese government is using the company to spy on foreign rivals.

In December the firm claimed to hold the largest number of 5G commercial contracts in the world.