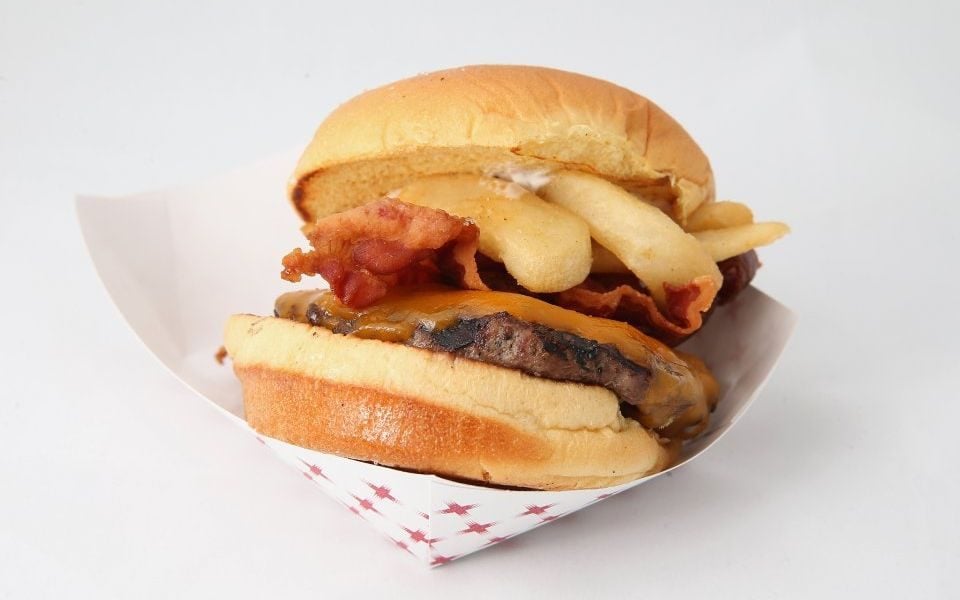 Gourmet Burger Kitchen (GBK) has posted a partial recovery in sales since it suffered a record £4.6bn loss last year, when it got the green light for a string of restaurant closures.

The restaurant chain’s like-for-like sales fell 9.7 per cent in the first six months of last year, but were later subject to a 1.4 per cent boost in the following six-month period to the end of February.

However, sales have since gone up by 8.1 per cent in the first 12 weeks of the new financial year, the South African restaurant chain’s owner, Famous Brands, has now revealed.

The boost in sales comes after the closure of 24 of GBK’s UK stores in 2018, following a casual dining crisis that forced several restaurant chains to shut some of their stores.

Store closures brought the number of GBK restaurants in the UK from 106 to 80 over the period, a loss of 24 UK sites.

A more focused and innovated menu design together with growing online sales through a multi-vendor delivery platform are among the factors that have contributed to the recent sales uplift, Famous Brands said.

Famous Brands also noted the importance of a strategic refurbishment investment as well as a high street storefront facelift programme, spiking a growth in the customers’ turnout.

The restaurant chain also attributed the sale recovery to the implementation of a functionality known as ‘order and pay-at-a-table' in all of its restaurants in addition to the already existing at-counter traditional payment system.

The introduction has contributed to the delivery of encouraging uptake rates, improving customer experience, while even increasing table turns and the amount of money spent per customer.