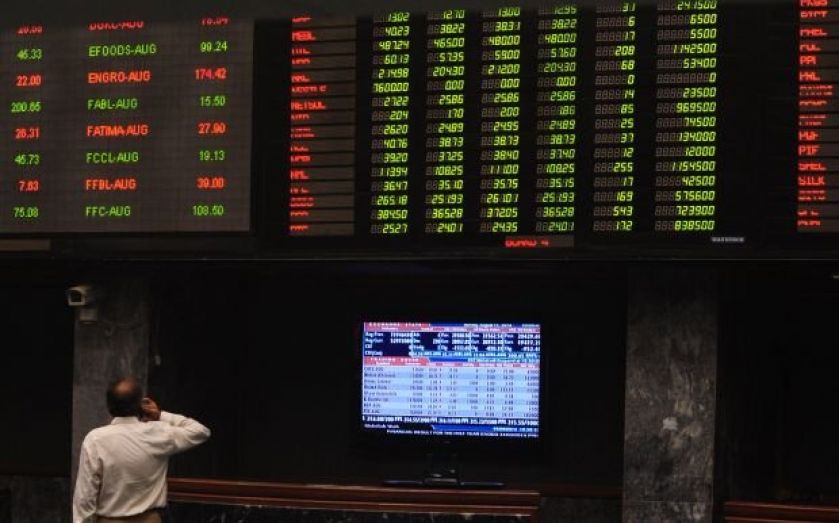 Quindell has won its libel claim against analyst Gotham City Research, with shares in the company rising as high as 11 per cent in reaction to the news this morning.

The British insurance outsourcer issued libel proceedings against Gotham in April after it had posted a critical report on Quindell, describing it as "a country club built on sand".

The claim was served out in Gotham's jurisdiction of Delaware, yet Quindell says Gotham failed to provide either acknowledgement of service or a defence.

Quindell was initially hit badly by the Gotham City report which alleged that "42 – 80 per cent of Quindell's profits are suspect", as shares in the company bombed in April.

However in its half-year results for the six months ended 30 June, Quindell reported a 119 per cent increase in half-year revenue to £357m.

We are pleased that following the co-ordinated shorting attack led by Gotham and others, we have been able to successfully win judgement from the High Court in our claim for libel against Gotham.
Whilst it is disappointing that Gotham has not been prepared to submit itself to the scrutiny of the English Courts, we have consistently stated that we believe the Gotham publication was both defamatory and deliberately misrepresentative and it is pleasing to receive validation of our claim and success in this matter.