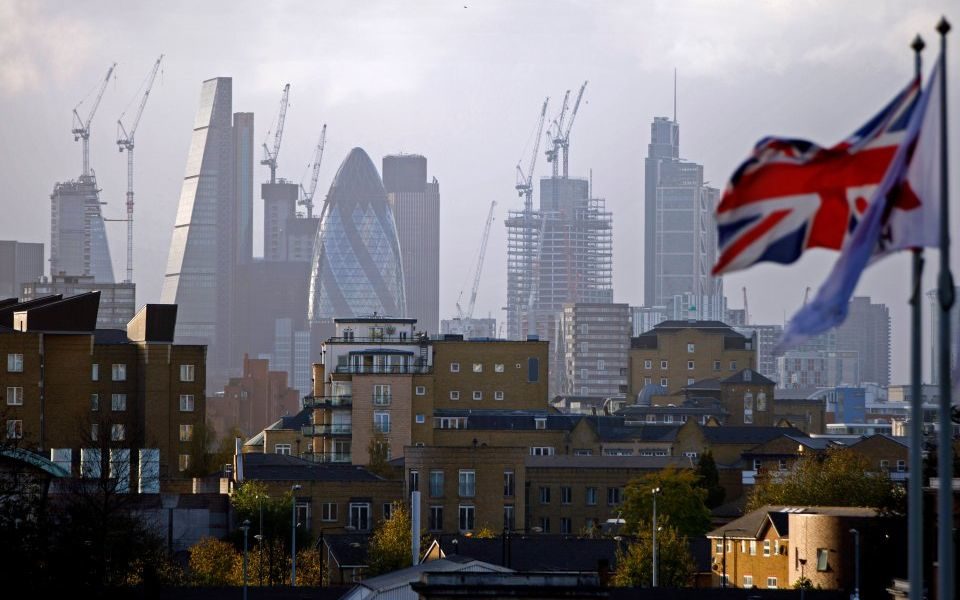 UK financial services firms could be allowed to keep operating in Germany following a no-deal Brexit after the German Treasury took matters into its own hands amid growing uncertainty.

The Federal Minister of Finance said it was taking action to prevent harm to the “functioning or stability” of financial markets.

The same “transitional agreement” could be provided by German regulators BaFin to UK-based insurance firms, giving them more time to transfer, augment or terminate existing contracts.

It is part of a wider bill to make sure German taxpayers and businesses are not negatively impacted by a no-deal Brexit.

“The draft German law is an example of a major EU member state breaking ranks to protect its citizens and businesses which would suffer from UK financial services being abruptly withdrawn,” Brian McDonnell, financial services regulatory partner at law firm Addleshaw Goddard said.

Dr Tim Oliver Brandi, partner at Hogan Lovells' corporate and M&A team in Frankfurt said it was a “step in right direction” but limited in its effect.

“Secondly, and more importantly this transitional rule applies – due to its very nature as national German law – only to the German market and does not extend to other EU member states.”

In London, the City watchdog also published its assessment of various Brexit scenarios today at the request of the Treasury Select Committee following the Bank of England's analysis yesterday.

The Financial Conduct Authority said Theresa May's deal, along with an implementation period, was preferable to a no-deal scenario and could avoid “cliff-edge” risks, such as losing the continuity of contracts.

It warned leaving the EU without a deal would carry significant uncertainty for firms.

It came a day after the Bank of England called on the EU to provide greater clarity to UK central clearing counterparties (CCPs) in the run up to Brexit.

Earlier this month EU regulators allayed fears that trillions of euros in cross-border transactions would be disrupted by announcing it would temporarily recognise UK clearing houses in the event of a no-deal.

But the Bank said on Wednesday that without more details on the scope of the arrangements contracts would need to be closed or transferred as soon as next month.

The latest moves by EU parties to prepare for a no-deal exit follow the UK's creation of a temporary permission regime designed to guarantee EU-registered firms continued access to the City in the event of a hard exit.

Over 1,300 EU firms have so far requested such access from the FCA.