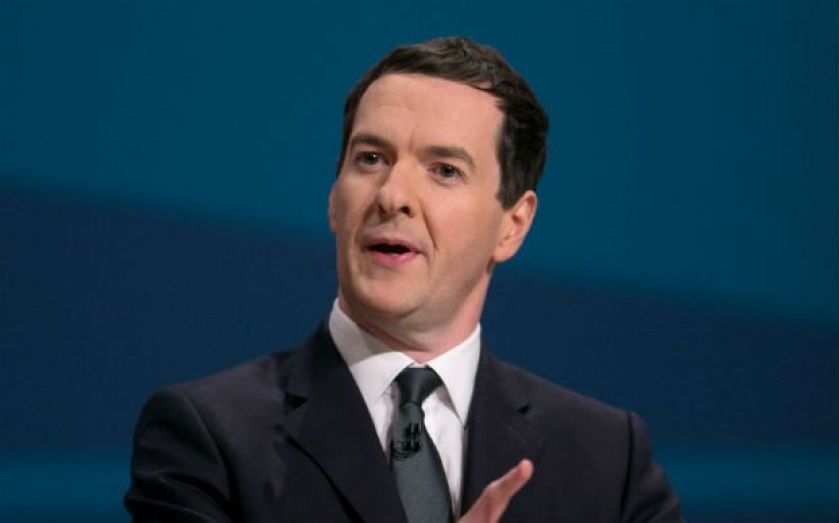 A so-called “death tax” on pensions will be scrapped from next April, George Osborne is set to announce at the Tory party conference.

The 55 per cent rate applied to inheritances of defined contribution pensions will be abolished at a cost of £150m a year the Treasury predicts.

The policy, first floated in July, was expected to be announced during the chancellor's Autumn Statement. However, the Conservatives are looking to move attention on from a disastrous first day at its party conference which has been overshadowed by the resignations of two Tory MPs.

The government believes the change will affect 320,000 people and is likely to please older, typically Conservative voters ahead of next year's election.

Osborne will say on Monday:

People who have worked and saved all their lives will be able to pass on their hard-earned pensions to their families tax free. The children and grandchildren and others who benefit will get the same tax treatment on this income as on any other, but only when they choose to draw it down. Freedom for people's pensions. A pension tax abolished. Passing on your pension tax free. Not a promise for the next Conservative government – but put in place by Conservatives in government now.