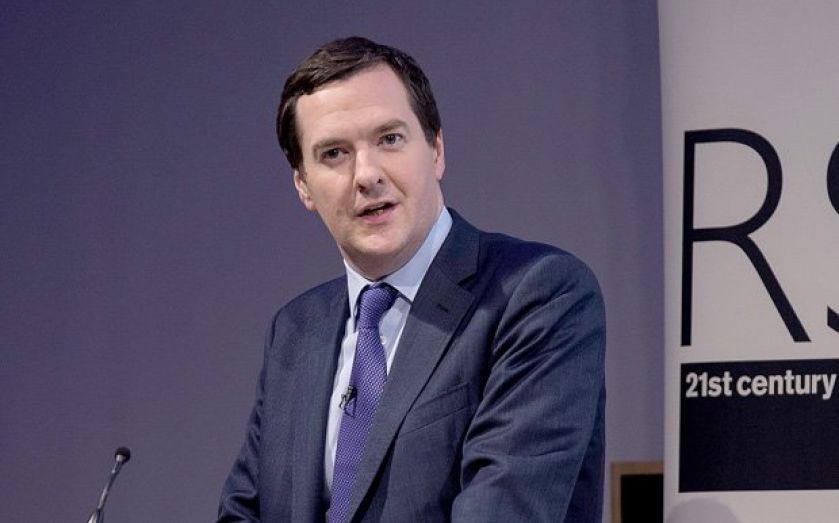 CHANCELLOR George Osborne will today continue his pensions revolution, announcing a radical new promise to abolish the 55 per cent pension tax paid at death. It comes as his party seeks to bounce back after Conservative MP Mark Reckless defected to Ukip and Brooks Newmark resigned his post as minister for civil society following a sex text scandal.

From April 2015, the surprise windfall will benefit an estimated 320,000 people a year with defined benefit pension contributions, more of whose loved ones will now be able to inherit a pension pot without paying punitive taxes. It is estimated the Treasury will take £150m less tax as a result.

Currently, if you die before 75, any remaining pension pot faces the tax unless it is untouched, an arrangement that favours the wealthy, who can delay drawdown. But even if you die after 75, or leave your pension untouched until that age, to escape the tax you must leave it to a surviving spouse or a dependent under 23. From next year, you will be able to leave an unspent pension pot tax-free to anyone – so long as your heir keeps it in a pension fund. If the inheritor draws down the money, they will pay income tax at the marginal rate, far lower than 55 per cent – and will pay no tax on drawdown if you die before 75.

The new policy comes as the chancellor seeks to set a buoyant tone for the party conference season in Birmingham with the first big speech of the four-day event. He is expected to use the pledge to demonstrate how the party is delivering in government, adding: “Freedom for people’s pensions. A pension tax abolished. Passing on your pension tax-free. Not a promise for the next Conservative government – but put in place by Conservatives in government now.”

The promise is the second part of Osborne’s shake-up of the pensions sector. The first tranche of changes, announced in the budget earlier this year, gave people more choice over how to invest their life savings. Annuities providers were badly hit as a result. This second policy will come as a further body blow to the sector, as those without annuities are set to benefit most.