House prices are too high and there aren't enough homes on the market, a new – not altogether surprising – study has suggested.

But with an election just days away, property search giant Rightmove, which conducted the research, decided to take it to the leaders of each party to see what they're going to do about it.

Round one: First-time buyers

David Cameron takes a backwards approach pointing out that the Conservatives "came to office after the deepest recession in our peacetime history", but that, thanks to the coalition's attempts at turning around the economy, "builders are building again".

Ed Miliband gets straight to the point:

A huge part of the problem is supply

But he lists measures Labour will take to ease pressure on the market: giving local authorities the power to give first time buyers priority access to new homes in areas of housing growth, a "Future Homes Fund", which will require that the money saved in Help to Buy ISAs are invested in increasing housing supply; telling developers who are hoarding land to "use it or lose it"; and giving more powers to local authorities to designate unused or abandoned sites for house building.

Liberal Democrats want to see 300,000 new homes a year by the end of the next parliament, including ten new Garden Cities in the areas where homes are most needed.

Those cities will also include "rent to own" homes, "where your rent payments gradually build you a stake in a property". 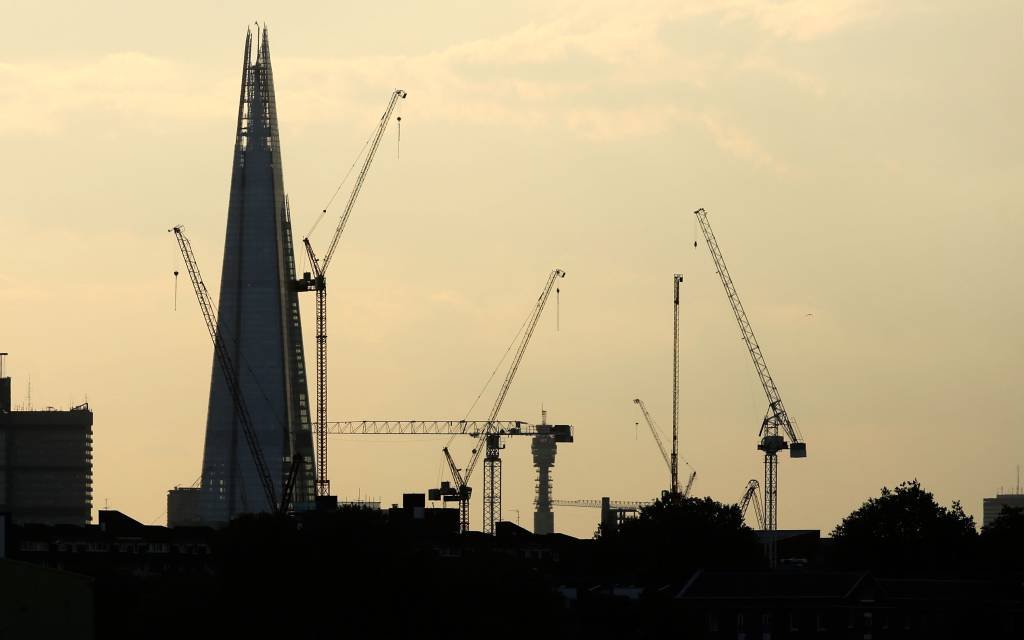 Cameron: 275,000 new affordable homes in the next parliament

Round three: Help to Buy Isas 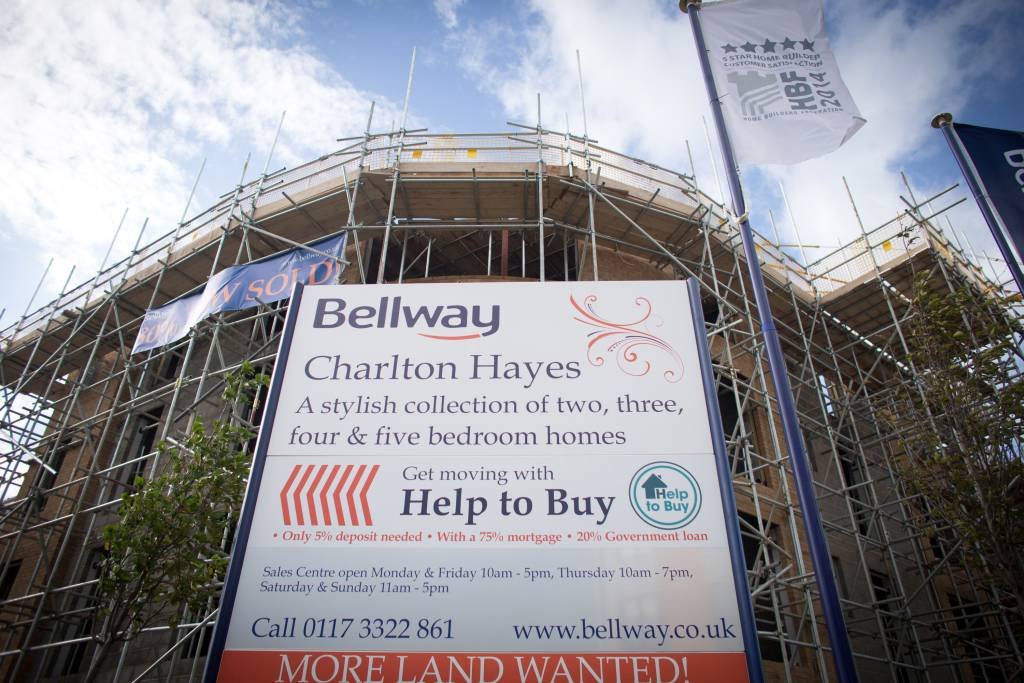 Cameron points out that, er, the Conservatives were the ones who came up with the plan, which gives savers 25 per cent on top of savings of up to £12,000.

Miliband – careful not to use the Tories' branding by referring to it as the "First Time Buyers Isa", repeats that Labour will reinvest the funds in homes.

Done like that we think Isa funds can create 125,000 new homes over a five-year parliament.

Clegg surprises everyone by suggesting it's "time to phase this policy out".

There was a particular need to increase the supply of credit in the market at a particular moment in time, in order to restore confidence to the house building sector. But that period has now come to an end.

Round four: The rented sector 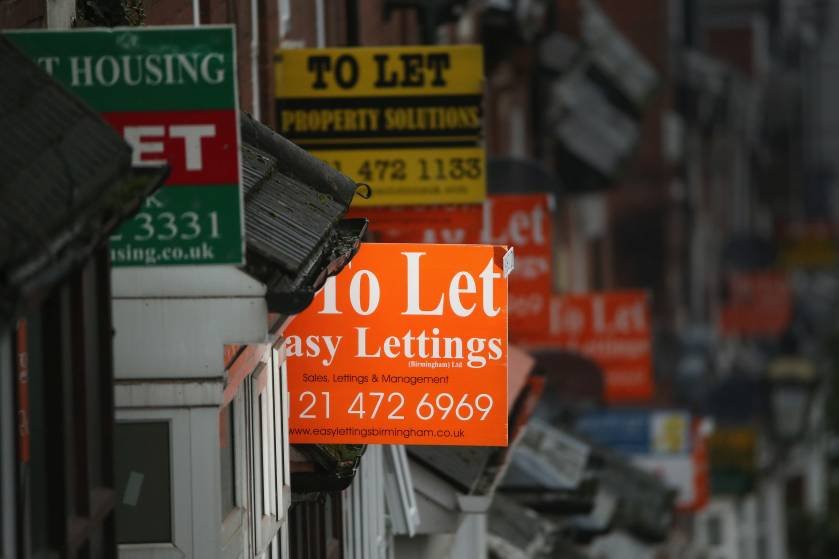 Cameron brings up the Conservatives' record on renting – the government has "been very careful to strike a balance" with a "How to Rent" guide, a model tenancy agreement and a code of practice for landlords.

But he says the party will continue to stand against rent controls.

This interference would be disastrous for tenants, with fewer houses to rent, higher monthly payments and poor quality housing.

Miliband, on the other hand, is in favour of controlling rental periods, with three-year tenancies "with a ceiling on excessive rent increases". In what could be a massive vote-winner, he also wants to "ban the letting fees charged by agents to tenants". Good luck trying to find a way to regulate that one…

Clegg says the Lib Dems "led the work to tackle those landlords who were not behaving fairly" – but adds that the "next step is to make sure that renters have more stability". The Lib Dems will do that by encouraging "family friendly tenancies for renters". 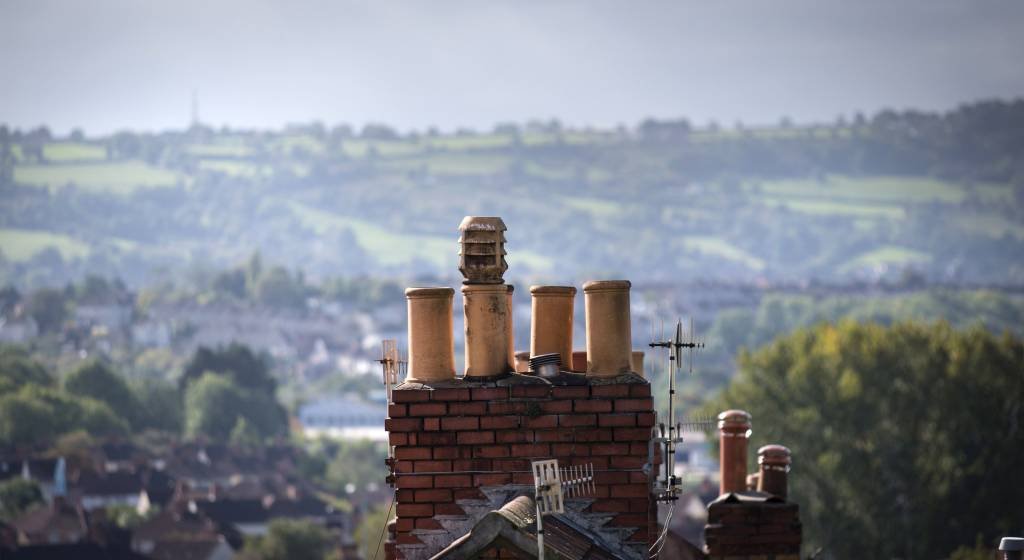 Any other housing policies?

Cameron says the Conservatives want to introduce "Starter Homes" – 200,000 new homes for first-time buyers under 40 "which are 20 per cent cheaper than normal".

Buy to let landlords can't snap them up, nor can foreign investors

Miliband wants a crackdown on foreign buyers, too.

We'll give councils the power to double council tax on homes left empty for a year.

I want to see a government backed tenancy deposit loan for the under 30s, and a “rent to own” scheme so that each month’s rent is buying a share in your home, until you own it outright.”

One last question tried to get to the bottom of the three politicians' home lives. Alas, Milliband avoided giving any further detail on his two kitchens…

What's your favourite room in the house and why?