Gender agenda: Time for the finance world to up its game 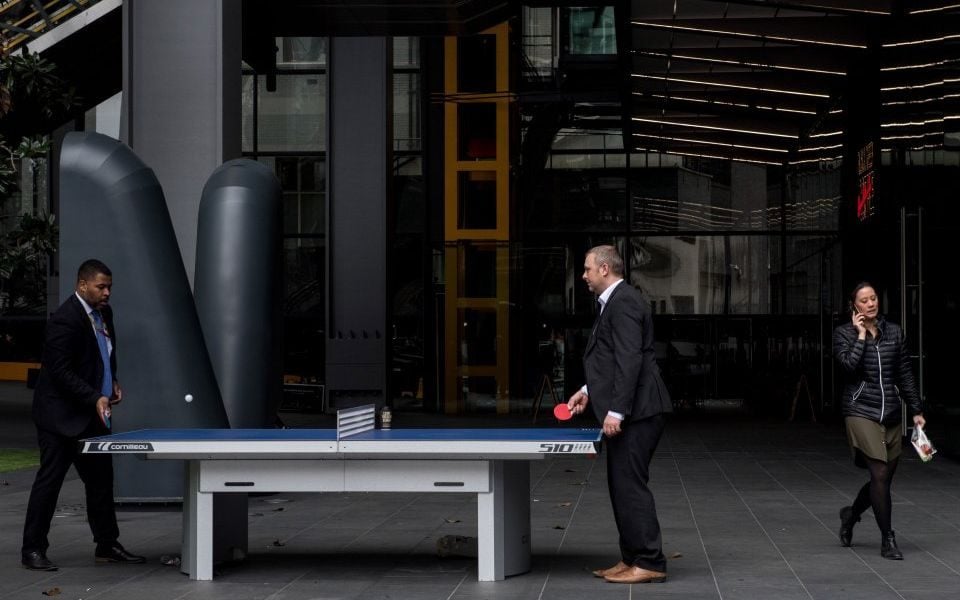 Next month will be one year since the Treasury Committee published its report on Women in Finance.

But has anything happened over this period to provide a ripple of hope for change?

To set the scene, back in 2015 the government appointed Jayne-Anne Gadhia to lead a review on women in financial services. In response to her findings, it launched the Women in Finance Charter, which required signatories to build a more balanced and fairer financial services industry.

More generally, since April 2017, employers with more than 250 staff have been required to publish their gender pay gap, which is the percentage difference between average hourly earnings for men and women.

This is the background against which the Treasury Committee launched our inquiry. We heard from Gadhia, recruitment experts, financial services firms, and government ministers.

When we published our report last year, we made a series of recommendations to the government and regulators to encourage the progression of women to senior levels and reduce the gender pay gap.

One of the conclusions was that the gender pay gap exists in part due to significantly more men than women in higher-earning and more senior positions. To rectify this, firms should set out how they will abolish their gender pay gap and support the progression of women.

In financial services firms in particular, the culture remains a deterrent for women, especially in terms of bonuses and working hours. Financial services companies need to focus on changing this if they are to narrow the gap.

This will obviously take time and isn’t a quick fix, but the pace of change is still concerning. As a Bloomberg headline stated last month, “second year of UK gender pay gap reporting indicates little has changed so far”.

For the finance industry specifically, some of the data makes shocking reading. Barclays, Lloyds and Clydesdale Bank, for instance, reported a median hourly pay gap of at least 38 per cent, putting them in the top 10 worst offenders in the UK for employers with over 5,000 staff.

The deadline for firms submitting their gender pay gaps for the latest financial year has just passed.

It shows that women in the financial services sector were – on average – paid 81.9p for every pound that men earned in 2018. This is a slight improvement on 81.6p in 2017, but any disparity is still too much.

The time is ripe for maximum transparency on this issue – for the finance industry and beyond. While gender pay gap data is published on the government’s rather clunky website, a clear league table, perhaps similar to the Times Higher Education World University Rankings, is needed.

This would provide vital information enabling recruits to compare how companies perform.

Furthermore, the table could include firms’ HR policies, such as on maternity, paternity and flexible working, that would offer recruits information about a working environment which they often won’t be aware of until they’ve been hired.

The inaccuracy of the data submitted by companies is also a cause for concern. There should be an audit of submission to ensure that the picture we see is indeed the correct one.

Nearly a year since the publication of our report, the Committee will not let up on this issue.

We’re continuing to monitor the evidence, asking witnesses to explain any gender pay gap that the organisation they’re representing may have, and also looking at the lessons to be learned from best practice.

Next month, the Committee will hold a “one year on” session on what has changed. And we’re beginning to explore what work we can do around other forms of diversity in finance.

The benefits of diversity are clear: better financial performance, reduced groupthink, and more open discussions. The Treasury Committee will do all it can to improve all forms of diversity in finance.