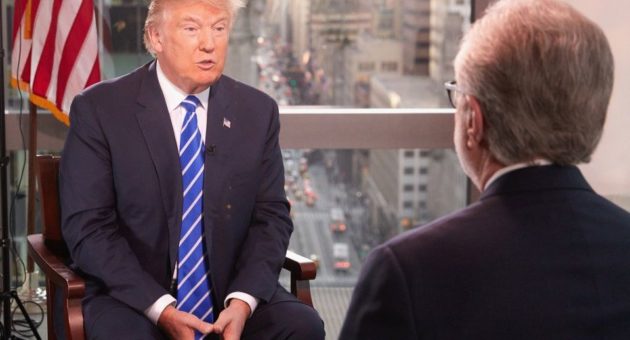 From subsidies to social unrest, China is keeping markets awake 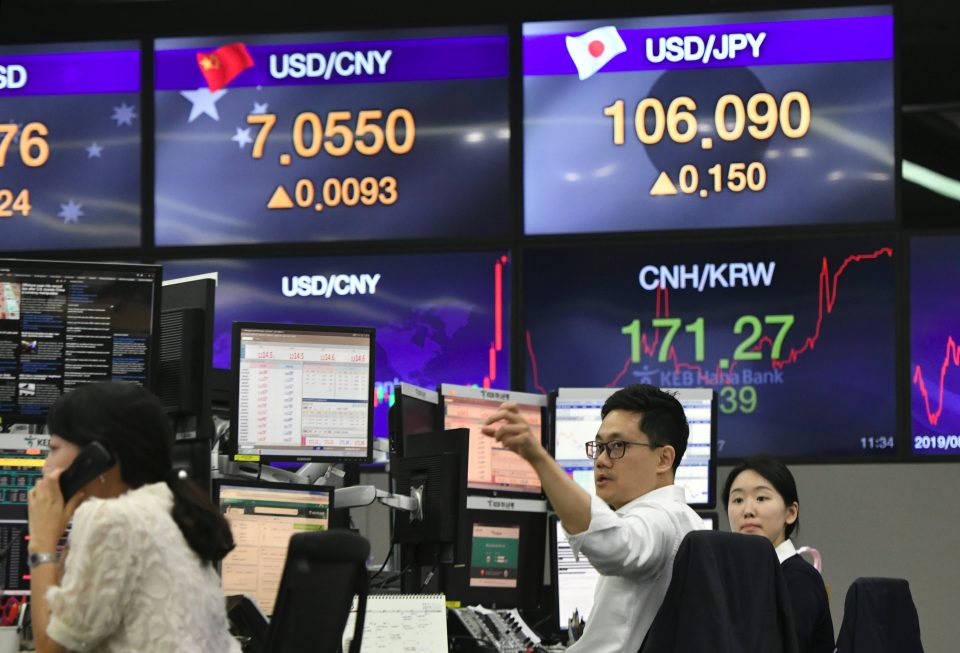 August has already been eventful for US-China relations.

Last week, China suspended purchases of US farm products in response to an escalation in American tariffs, meaning that President Donald Trump won’t get the great agriculture orders that he tweeted about so enthusiastically in June.

African Swine Fever means that there are fewer pigs in China to eat US soy beans, so Beijing can afford to hold out on this particular front.

In fact, neither side in this fight is under enough pressure to give way. There’s no sign of a US recession and it’s not obvious that import tariffs will feed through fully into US prices and blue-collar living standards.

On the Beijing side, the fall in the renminbi, manufacturing moving into South East Asia, and new investments in automation in China have all acted to limit the impact.

The Chinese economy is stuttering, but in the short term, power consumption continues to rise at 4.7 per cent, airline passenger traffic is up eight per cent, and freight volumes continue to grow at 5.5 per cent.

Both major industrial PMI indicators have been in contraction since April, but the Communist Party is managing to keep the ship steady. China’s leaders would rather let the renminbi fall than take the additional economic hit of new tariffs.

They are willing to let the currency fall now because they can. China has much stronger control over forex than it had four years ago when it lost one trillion US dollars – a quarter of its reserves – in a year.

Since then, the government has made it much more difficult for corporates and individuals to access foreign exchange, and have forced international M&A giants such as HNA to sell assets and repatriate cash. Forex reserves have risen consistently since October 2018. There is no sign of a panic exodus of capital.

So what are the risks that are keeping markets awake? To start with, the Chinese economy remains addicted to debt. Total corporate, household and government debt now exceeds 303 per cent of GDP. This cannot continue.

The government has cut off shadow banking channels, but is opening up infrastructure credit and spending again in an effort to support growth. This won’t work, because returns are too low to pay off the debt.

America (and the west) wants China to end corporate subsidies, but this is a challenge to the economic and social model of the Communist Party.

Subsidies and government-directed debt are everywhere, and the Party keeps power in part by controlling the purse strings. The Communists don’t want to change their model; the US is upping economic pressure to try to force them.

What happens if the Chinese economy is hit further on trade? What happens if China then suffers real instability from its debt burden? Would the Communists accept systematic change and the resulting loss of political power?

They now have better technology to control social unrest. They would have to free the exchange rate and the renminbi would collapse. It would have massive implications for other emerging markets and for world inflation.

What happens if more hawkish security voices win out? US defence secretary Mark Esper recently said that the US might deploy intermediate range weapons in Asia following its withdrawal from the Intermediate-Range Nuclear Forces treaty. China said in response that it would not “stand idly by and be forced to take countermeasures”.

What happens if Beijing chooses to intervene militarily in Hong Kong? There is discussion in the State Council that the unrest “now bears the features of a colour revolution”. What would that mean for the world’s position on China?

The things which could really move markets haven’t begun to happen yet.