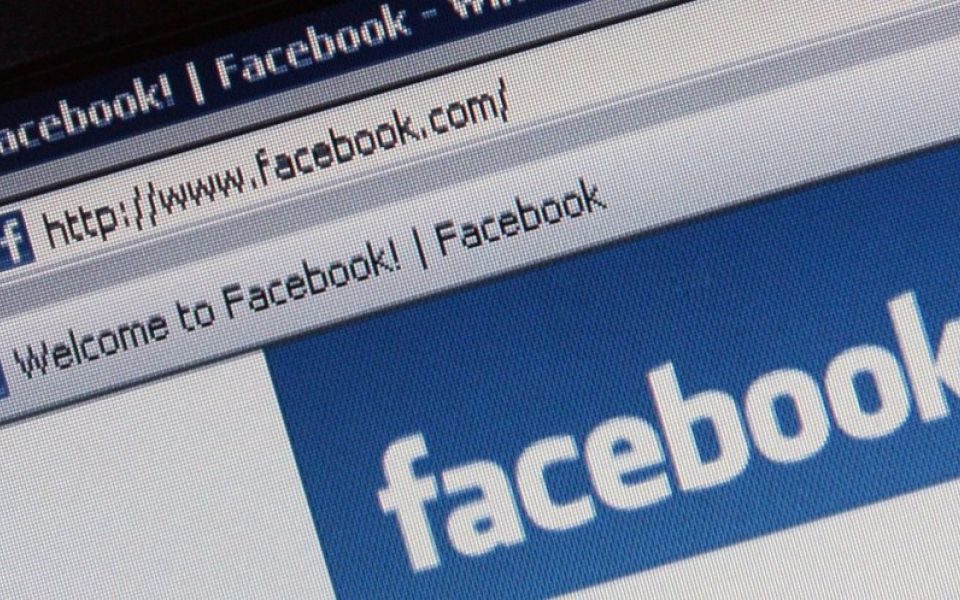 He said the trade association and banks had widened their definition of “vulnerable” customers and said those assumed to be digitally-savvy were being caught out.

Allen also said a rise in students being used as “money mules” – allowing their accounts to be accessed to move around illegal funds – was a big issue, causing Santander to close around 900 accounts each month.

“We worked with Facebook around adverts that had appeared saying that people could get up to £1,200 by allowing their account to be used – those adverts have now been taken down.”

UK Finance boss Jones also said that social media advertising offering “money for nothing” was being used to coax students into the world of money laundering.

Rhodes said the issue was also on Nationwide’s radar and that it closes around 6,000 accounts suspected of being used by money mules each year.

The trio agreed that the education of young people around financial fraud was key to tackling the problem.

Allen added that research conducted by the bank showed that 85 per cent of 18-25-year-olds had shared information on social media that made them vulnerable to scams.