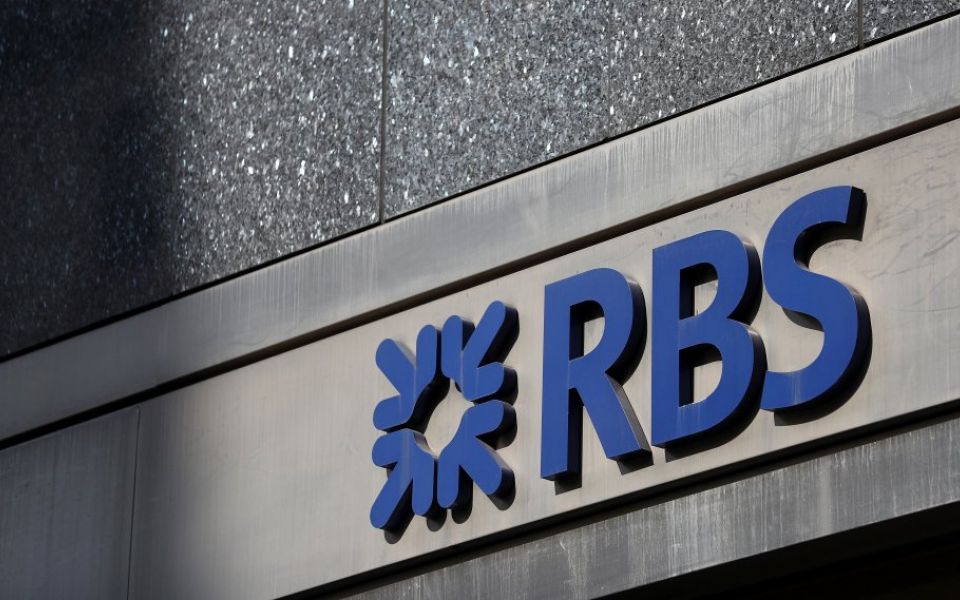 Investors who signed up to an action group in a bid to sue RBS over its 2008 rights issue have been told they were collectively charged £8m through subscription payments, many of which should not have been made.

The RBoS Shareholders Action Group company (AGC) brought together RBS shareholders who claimed the bank hid the true state of its finances when it asked them to subscribe to its 2008 rights issue at the height of the financial crisis.

Since a £200m settlement was agreed in June last year, it has emerged that the AGC has links to Irish businessman Gerard Walsh, who was branded a fraudster in a Jersey court in 2014 and was found by an Irish court in the late 1990s to have “fraudulently misrepresented himself” by posing as a Lamborghini dealer.

Since 2017 the claimants have been waiting to receive their full compensation while the law firm that legally represents them, Signature Litigation, calculates millions of pounds worth of liabilities it believes has been racked up the AGC.

Last year the litigation was delegated to Manx Capital Partners, the largest investor and vehicle of tycoon Trevor Hemmings.

Last week, in a written update to claimants, Signature said it believed many of the 7,000 investors had been wrongly charged by the AGC through subscription payments, totalling £8m.

"We are aware that many claimants paid subscriptions to the AGC in amounts disproportionate to their shareholdings, based on subscriptions which we and Manx consider should not have been made. Prior to our ongoing work, the AGC had informed us of receipt of approximately £8m from corporate and retail claimants," it said.

Signature said that during its investigation into how claimants' money had been spent by the AGC it had discovered that over £1.9m was paid directly to Walsh and entities and individuals associated with him, with  nearly 90 per cent of that total going on "leaflets, professional fees and administrative fees".

In addition, Walsh has been accused of claiming £3.75m for himself in success fees from the settlement, on top of £80 per hour in consultancy fees that he has charged for his work on the case since March 2009.

One claimant, Barry Middleton, told City A.M. that he had paid around £1,450 in subscription payments to the AGC. Each time he was told by the AGC that the payments would go towards legal fees and running costs.

Signature said it did not receive any of the £8m.

"At the time the payment demands did not make me suspicious," Middleton said. "I was aware legal costs are excessive so I was comfortable that this had to be funded and my contributions were needed."

On receiving the Signature update, he said: "Of course now I'm very angry," claiming "the action group have used my money to set themselves up with a very comfortable living."