Forget everything you think you know about sambuca 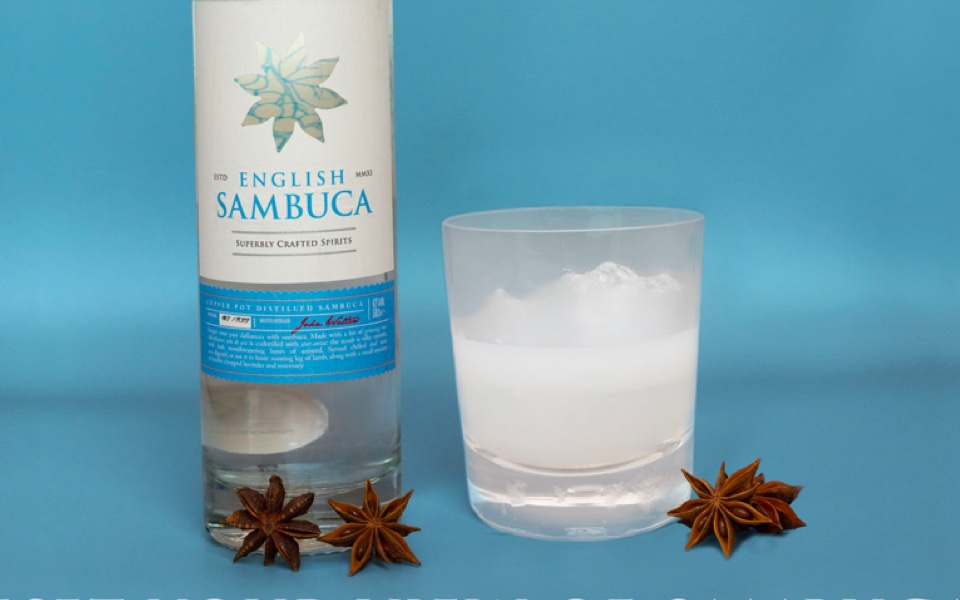 When you think of sambuca, the chances are you imagine sticky shots in a dark nightclub, that one friend who insists on buying a round after everyone has already had too much, dizziness, nausea, hangovers.

Sambuca has a place in the British psyche alongside Jagermeister and tequila as a drink of debauchery and trouble.

But there’s another side to sambuca, a more thoughtful, balanced and debonair side. Elderflower and coffee, for instance, are the traditional accompaniment to the anise flavoured Italian digestif, a cousin of Ricard, pastis and ouzo. Indeed, “Sambucus” is Latin for elderberry.

Sambuca is made from star anise, elderflower and sugar. It was first created in Civitavecchia, north-west of Rome, by Luigi Manzi around 1851.

Served neat on the rocks, it should be drunk after coffee as an “ammazzacaffe” or added instead of sugar in a caffe corretto. Seven coffee beans, representing the seven hills of Rome, should be lined up beside the drinker. A shot with one bean is called “con la mosca”, meaning “with the fly”. Three beans represent health, happiness and prosperity and the shot may be ignited to toast the coffee beans.

Manzi said he named the drink after the “sambuchelli” watermen who worked between Ischia island and Naples. Such is its prestige in its home country, Sambuca, whose most famous fan was Frank Sinatra, is the only brand in Italy allowed to have “Extra” after its name.

Dr John Walters’s English Spirit makes scratch-distilled, 42% abv English Sambuca. “One of the key things that makes this sambuca special is the base spirit: we’ve opted for the rarely encountered, traditional route of using an elderberry eau de vie rather than neutral grain spirit as a base. The difference is obvious in the smoothness, mouthfeel, and intensity of flavour.”

Also Read:
Two winemakers changing the world, one rosé at a time

Dr Walters was one of the UK’s first premium craft distillers. In 2012, he launched the country’s first rum, Old Salt Rum, named after the salt depot in Dullingham, Cambridgeshire where he had his first distillery. As business boomed and the business expanded, he moved to Great Yeldham Hall in Essex and is opening a new distillery at Treguddick Manor, near Launceston in Cornwall.

“With no need to mask a fiery base spirit, we add just the right amount of star anise into the still, which means extracting all the flavours we want, without going so far as to leach out the undesirable bits like tannins and bitter oils. Finally, we add English sugar; just enough to enhance the intrinsic flavours and bolster the luscious mouthfeel. It should revolutionise what many think about aniseed and convert them to staring at the melting ice and the lovely pearlescent haze.”

Walters explains that aperitifs drive our blood sugar down and reduce hunger pangs. A digestif is also said to assist with the emulsification of fats in meals to aid digestion. “It’s great paired with Welsh lamb to settle the stomach. Basting the lamb with a few coatings of English Sambuca, mixed with chopped lavender and rosemary, makes for a cracking meal.”

And what about setting it on fire? “Burning it seems a complete waste to me. As well as a significant risk to one’s safety.”

Also Read:
One of the world’s finest wines is Kent’s Squerryes 2011 Brut
Share