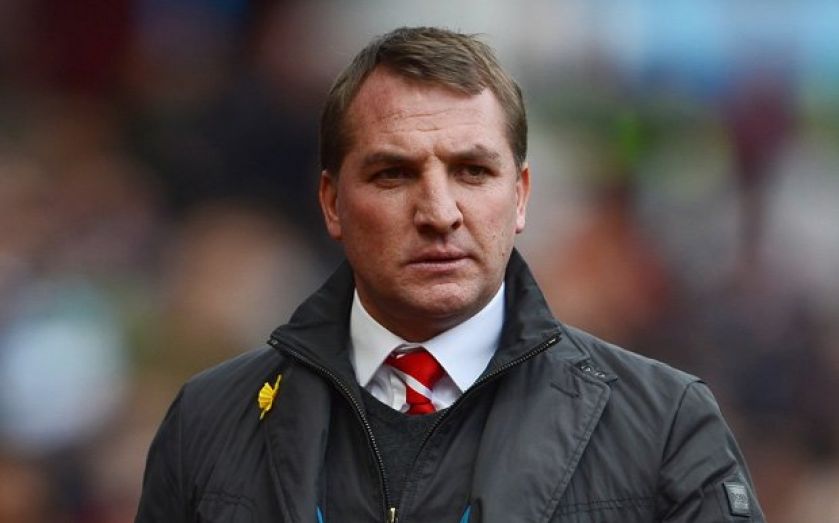 DEBATE will rage on over whether Luis Suarez’s four-month ban from all football, plus nine international games, is a fitting punishment for his latest biting incident, but amid all the madness the biggest losers from this sorry episode are Liverpool.

The Reds have just had a magnificent season and Suarez has been at the heart of it, finishing top scorer and bagging awards, but by biting Italy’s Giorgio Chiellini he has turned it upside down. It’s nothing short of disastrous for the club.

What he did was unbelievable, a seemingly premeditated repeat of previous crimes. There is no rational justification. And it leaves Liverpool in a huge quandary.

Do they stick by him? They’ve done it before, after he bit Chelsea’s Branislav Ivanovic and was banned for using racial language towards Manchester United’s Patrice Evra, but it would be a major ordeal to do so again. His Anfield team-mates may well be tiring of his antics now too.

Will he even want to stay? He is likely to be pilloried if he returns to England; having seemingly turned over a new leaf and redeemed himself last term, only to tarnish it, everything he does from now on will be under a cloud.

I’d imagine he is hoping one of the big clubs – Barcelona have been mentioned – come in for him. But his latest controversy is only likely to make him less attractive to would-be buyers, and that means a lower fee.

Suarez may be in his prime but this could knock £20m-£30m off his value. It’s a cruel double whammy for Liverpool, who face the huge loss of their most influential player as well as a huge financial hit.

GIVE ROY BENEFIT OF DOUBT
England manager Roy Hodgson must be wondering why he didn’t get better performances from some of his players at the World Cup, especially in the vital game against Uruguay.

There was definitely some quality in that squad – they showed it in the first game, against Italy, which suggests they struggled with pressure. You can afford to lose the opener, and England played with freedom then, but froze when they needed three points against Uruguay.

Part of the problem is naivety at international level, a result of a lack of experience. When I was playing we had lots of caps throughout the team, and that contributes to more consistency in performances. There is no magic wand; the younger players just need more games.

It’s fair to ask whether Hodgson has done enough in two years. On the other hand, is two years enough? I don’t think it’s time to change; I’d give him the benefit of the doubt and another shot at making more of the team’s talent at the Euro 2016.

Trevor Steven is a former England international who played at two World Cups and two European Championships. He now works as a media commentator.