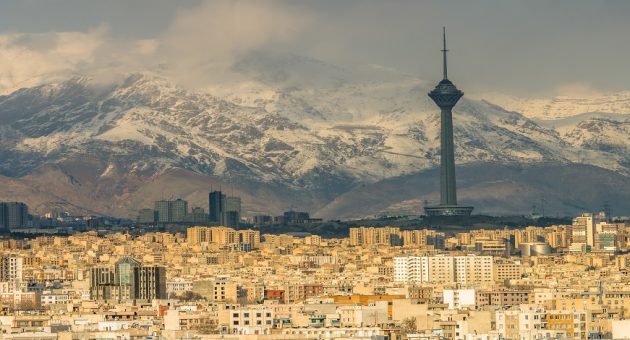 Focus on St John's Wood: Super-prime rentals are hot property in this US enclave 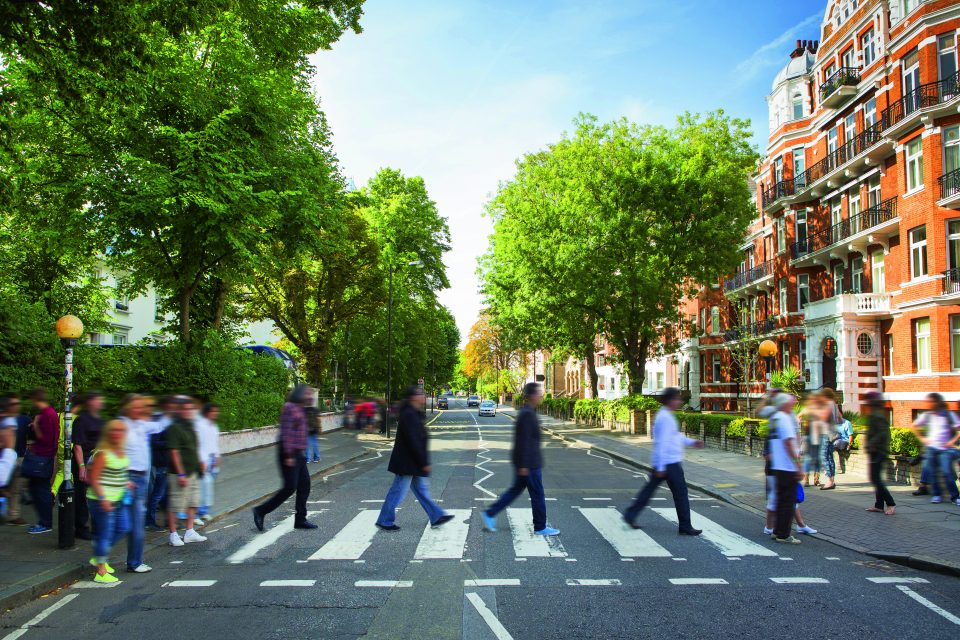 With its secluded streets, proximity to the West End and legendary status in the worlds of both sport and music as the home of Lord’s and Abbey Road, St John’s Wood has long been a desirable address.

PG Wodehouse made it the home of Bertie Wooster’s best pal, aristocrat Bingo Little, in his Jeeves series; and the Rolling Stones noted its rarefied nature in the song Play with Fire: “Your mother is an heiress/Owns a block in St John’s Wood.”

If they lived in the area today, these characters would be mingling with a new wave of global businesspeople, attracted by its fast links to Mayfair and Canary Wharf, international schools and high-end rental homes. NW8 commands some of the highest rents in London: £2,218 per month according to Berkshire Hathaway. And the cost of renting a house has risen by a whopping 42 per cent in the last year.

This week it saw the launch of London’s first super-prime build-to-rent scheme: three luxury homes on Blenheim Terrace, each with five ensuite bedrooms, walk-in dressing rooms and rooftop terraces and costing £5,500 per week. One has already been let to an investment bank for use by an executive relocating from the US.

Jo Eccles, founder of SP Property Group, says there has been a “definite spike in interest” from US corporates in recent months , perhaps due to the “increasing likelihood of a more positive UK-US trade deal.”

It’s also a good time to buy. Adrian Owen, partner at Montagu Evans, says St John’s Wood has witnessed “significant downward price pressure” due to stamp duty and non-domicile tax changes. The average price per sqft is £1,500 according to Savills – a 12.5 per cent fall over the past five years.

But buyers should be quick – Owen says demand is rising as international buyers don’t want to risk price inflation following a “potential Brexit bounce” in the exchange rate.

The area has a family-friendly vibe, with a revitalised high street that now includes The Ivy, The Good Life Eatery and Soutine. Its US contingent has also earned it a reputation as London’s best trick-or-treat spot.

A sub-3,000 sqft house will set you back at least £3m, while four-bed properties start at £4.5m.“They make great family homes as they have large gardens and many of the streets have their own private security,” says Eccles. Larger detached homes of 10,000 sqft-plus can fetch up to £20m.