Focus On New Cross: With year-on-year house price growth at nearly 15 per cent, SE14 is a safe bet in Zone Two 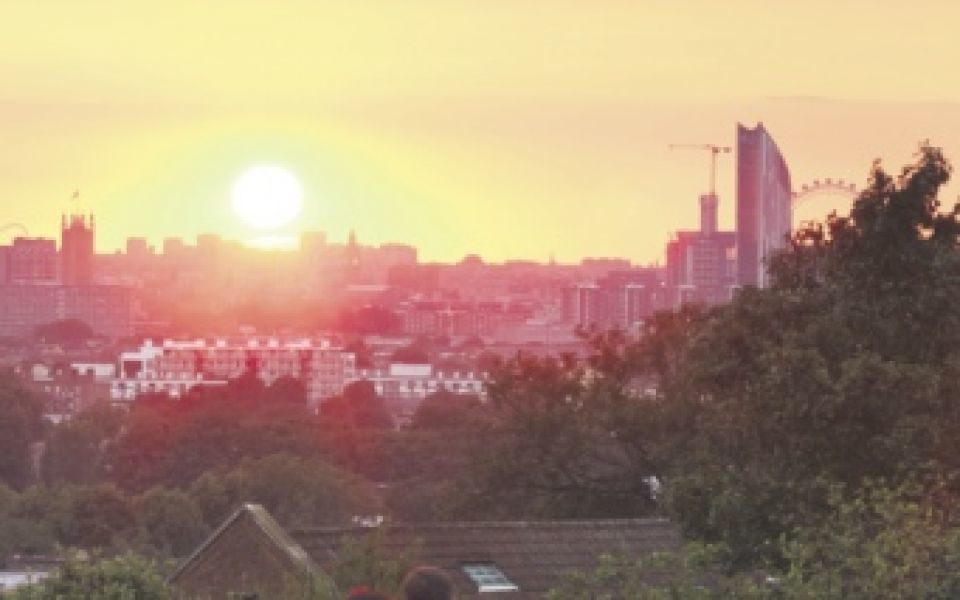 Like many areas tipped for great growth in years to come, New Cross is a place that’s sandwiched in between two much trendier neighbours. The meteoric rise of Peckham and Deptford has left poor SE14 trailing in its wake, but there’s no reason why it shouldn’t be just as popular in just a few years.

For starters, it’s full of fashionable young people already. The relatively cheap property prices and its proximity to Goldsmiths, part of the University of London, means there’s a higher-than-average number of students in the area.

This means that, unlike most underdeveloped areas, there’s already a lively bar and restaurant scene. “New Cross is an area ripe for regeneration with healthy capital growth,” says Graham Lawes, director at JLL.

“The transport links are very convenient with the Overground offering quick and easy access to the West End. With a real mixture of properties, this area offers homes of all shapes and sizes and caters for all budgets. There is also a vibrant social scene on the main high street with pubs, bars and restaurants to suit all tastes.”

The arrival of the Victorian railways were, like many parts of London, the making of the area. New Cross railway, on the Southeastern line, zips commuters into Cannon Street in under 20 mins and all the way out to Hayes the other direction.

New Cross Gate – less than a ten minute walk down the same road – is on the London Overground with regular transport into the nightlife of Hackney and Peckham. It’s also the perfect location for a pied-a-terre, sitting as it does on the Brighton main line.

“Its two stations were built by competing companies, both chasing the custom of New Cross commuters,” says David Fell, research analyst at Hamptons International. “And as the stations pushed up land values, it prompted the owners of Hatcham Park Estate to knock it down and replace it with lines of terraces. Since 1990, these streets have formed part of South London’s largest conservation area.”

Yet, it’s still the period housing that’s more highly sought after. Buy one of the Victorian terraces and you’re likely to pay similar prices to Peckham and Deptford. But go north of the station, and the 1980s regeneration schemes there are half the price. “SE14’s north-south divide is the largest price gap within any postcode in the capital,” says Fell.

So what does the future hold? New homes are planned in the centre of town for families, which should change the flavour of the town centre over time, but for now, they tend to reside around Telegraph Hill.

And for investors, there’s plenty of ex-local authority properties to glam up and year-on-year price growth of 14.4 per cent, according to Hamptons and Land Registry data.

Put next to the London average of 0.8 per cent, that’s more than encouraging, that’s practically an order to buy in one of the last up-and-coming towns in Zone Two.

New Cross is so awash with good local boozers that it’s quite hard to single any out. The New Cross House is a corker though, largely due to its extensive pizza menu, pub games and decked beer garden. It’s also plastered with decorative wall tiles. New favourite the Fat Walrus, on the other hand, which only opened last year, is pure comfort, with low-slung booths, an American BBQ menu and messy ice cream sundaes. The latter are often consumed in great quantites by Goldsmiths students, an institution that’s particularly well-known for its arts, design and culture and PGCE teacher training courses. For local entertainment, head to the Albany Theatre, a multi-purpose arts space with four stages to choose from, or The London Theatre – New Cross, a newer but vibrant fringe venue. A popular place to eat is The London Particular, an all-day British dining venue with communal tables.