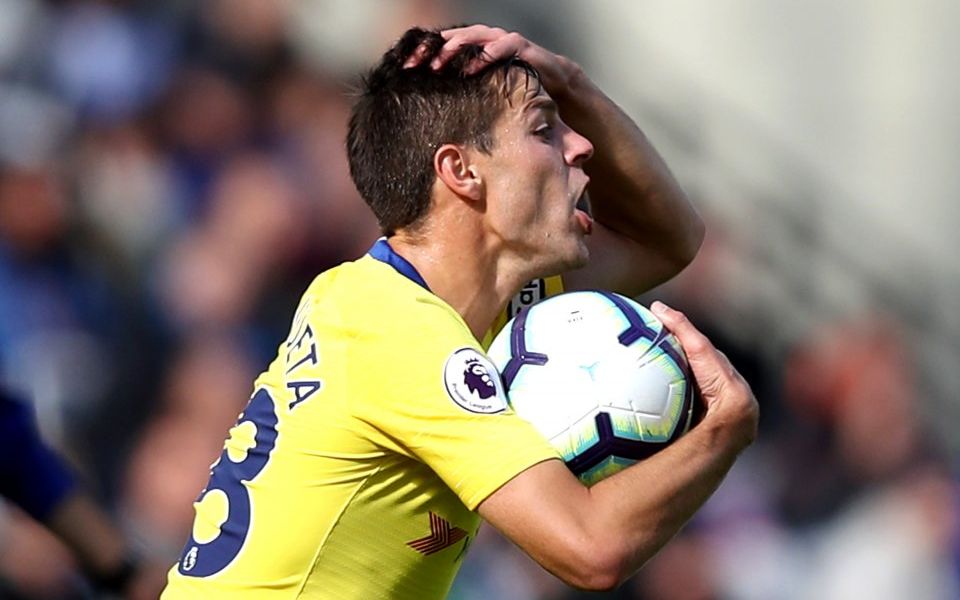 Chelsea’s perfect start to life under Maurizio Sarri was always going to be tested once they started their Europa League campaign and so it proved on Sunday at West Ham.

Less than 72 hours after their win over PAOK in Greece, the Blues – featuring six of the same starting XI as Thursday night – huffed and puffed but failed to find a way past West Ham.

Read more: Why Fifa and Premier League are at odds over agents' fees

A reality check to their Premier League ambitions, then, but better news for the Hammers, who got their first points under Manuel Pellegrini last week and look a far better team with their remodelled midfield.

Selhurst Park is the archetypal difficult away ground to play at and Crystal Palace’s improbable survival last season owed much to their results there.

They took their first points of the last campaign in a surprise 2-1 win over Chelsea and, from then on, won six more times at home, including their final three games. 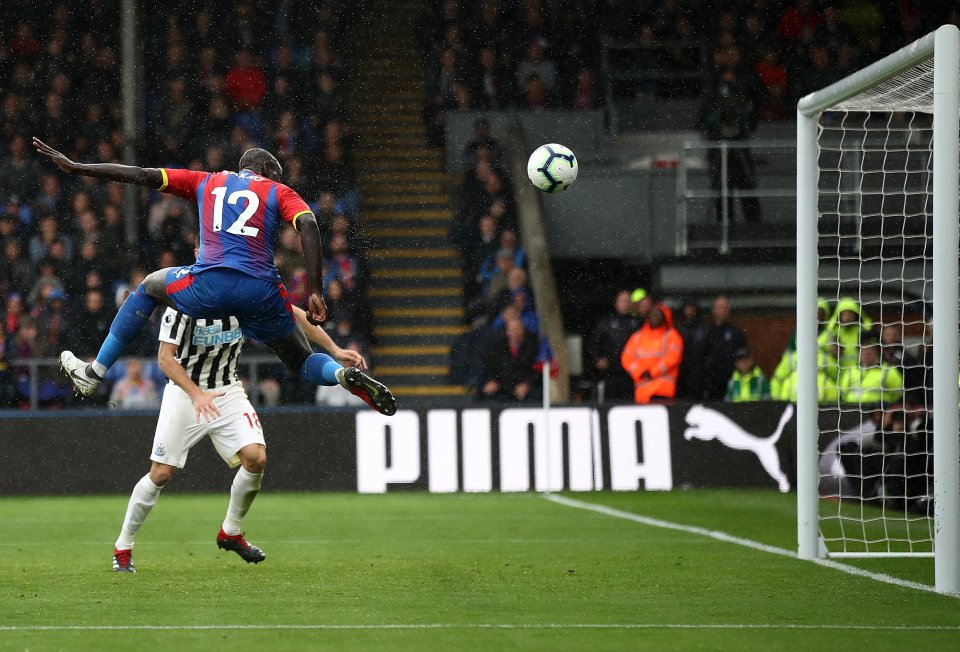 Palace failed to break down Newcastle in a goalless draw (Source: Getty)

This year, however, they are yet to win in front of their vocal faithful. Newcastle are no pushovers, but Saturday’s 0-0 draw underlined that Palace struggle to break down opponents.

Jurgen Klopp has done his level best to avoid talking up Liverpool’s title credentials, but it is getting harder for the German with every passing week.

The Reds followed up taking the notable scalp of Paris Saint-Germain in midweek with a comfortable 3-0 victory over Southampton on Saturday – extending their winning start to the season to seven games. 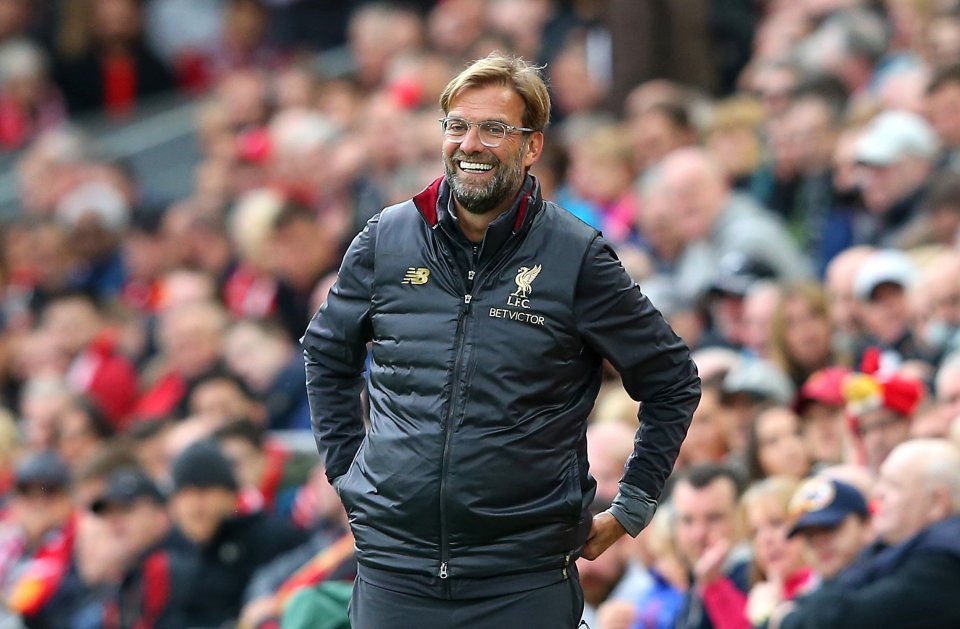 While his pragmatism is understandable, Klopp is kidding nobody, and an early two-point lead on champions Manchester City and Chelsea will make certain topics of discussion even harder to side-step.

Tottenham placated manager Mauricio Pochettino with a 2-1 win over Brighton on Saturday evening that ended the club’s worst sequence of defeats under the Argentinian.

The result is everything, of course, but the flimsiness of Spurs’ display did little to suggest that some of the problems that have dogged them so far this season have been solved. 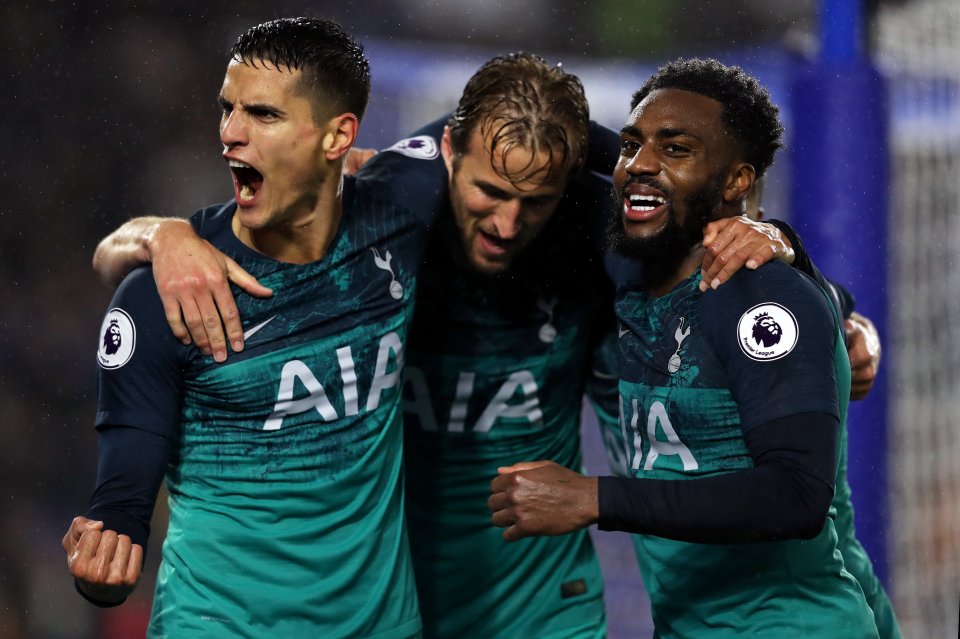 Much like in their opening-day win at Newcastle, Tottenham could have conceded more goals than Anthony Knockaert’s late strike. For a team with the best defence of recent seasons, these are strange times.

5. Burnley up and running

Last season it took just one match; the year before, two matches. This term Burnley needed 12 games to finally record their first win in 90 minutes.

But it was some end to the drought. The Clarets blitzed a Bournemouth side who had taken 10 points from their opening five matches 4-0 to climb off the bottom of the Premier League. 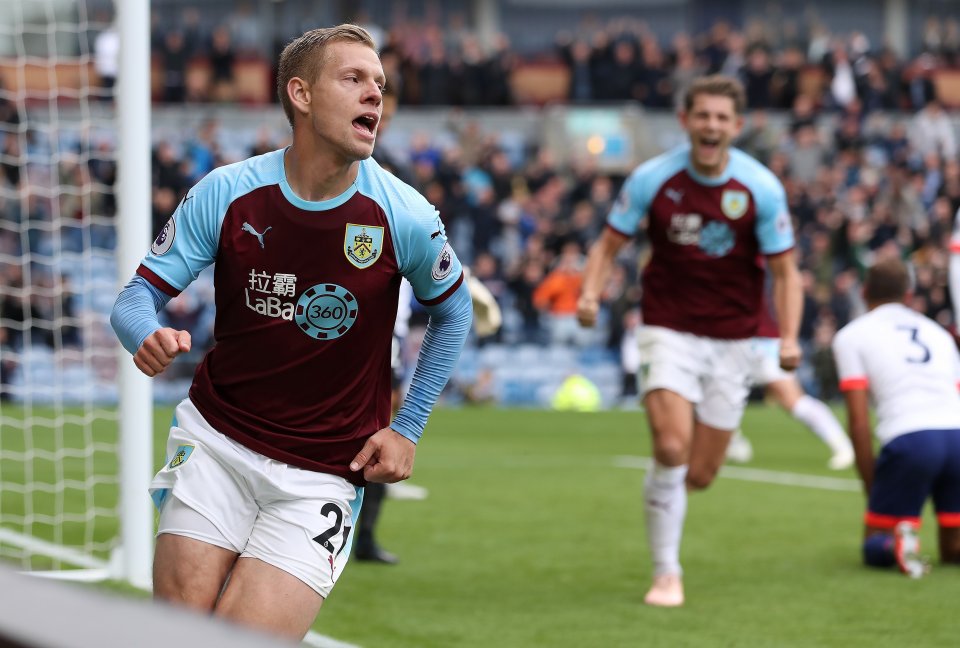 Burnley got their first win at the 12th attempt this season (Source: Getty)

The Europa League proved a costly distraction during the opening weeks for Sean Dyche’s men, but with that competition now just a memory, it surely won’t be another 12 games before Burnley win again.