Female accountants beware: Women in the profession take home on average £17,000 less a year than their male counterparts, but the gap is getting narrower 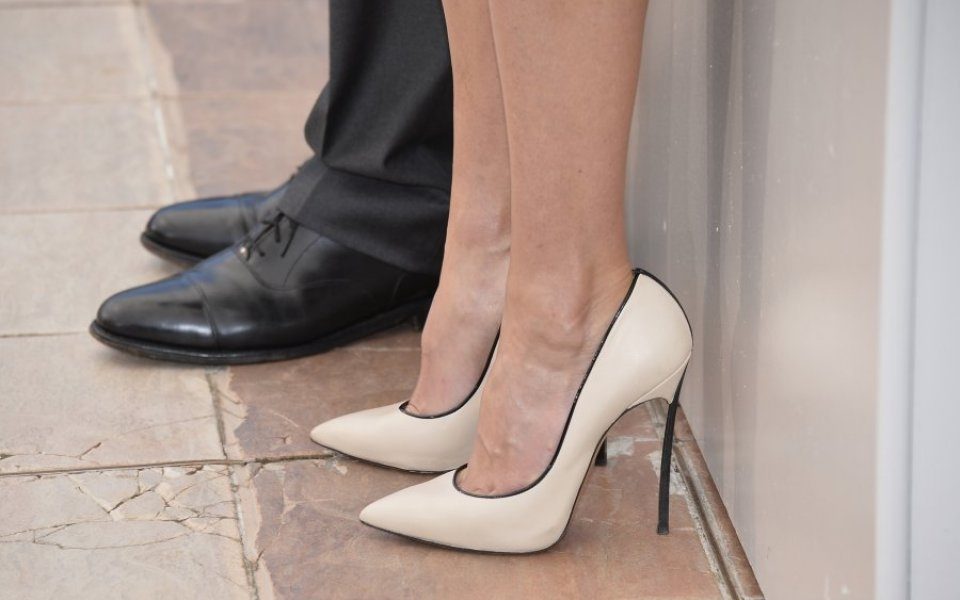 Female accountants might want to check the numbers in their pay packets, after a survey released today pegged the gender pay gap in the profession at around £17,000.

According to a study by accountancy and financial recruiter Marks Sattin based on 2015 earning figures, women working in accountancy take home £67,680 a year on average, while men are pocketing £84,970.

The situation is more extreme when looking at just the bonus element of bean counters' pay, with women being awarded £8,260 on average, 37 per cent lower than the £13,080 paid out to men.

"Earning equality between the genders is crucial for ensuring we continue to attract the highest calibre of talent to the profession but, in our experience, as accountants become more senior the pay gap often becomes wider," remarked Dave Way, managing director at Marks Sattin. "The reasons for this discrepancy are numerous and complex, but the starkness of the gulf means that firms and in-house teams must ensure they have clear policies which ensure women are just as encouraged as their male colleagues to excel in their careers and they realise that opportunities are equally within their reach."

However, it could be worse. Figures released by the Office for National Statistics last November revealed that women across the UK are, on average, paid 81 per cent of what men make, while women in accountancy take home a salary that is worth 83 per cent of their male colleagues' annual basic pay.

The situation is also improving. When Marks Sattin crunched the number based on 2013's pay, women were paid a salary worth just 79 per cent of men's, taking home £57,650 compared to their male co-workers' £72,860.

However, some of the difference could be to do with how women are selling themselves. The recruiter discovered that women feel a pay boost of 14 per cent is acceptable when moving roles, while men are more satisfied with 16 per cent.

"It is vital that employers are very clear when appraising performance and identify areas where improvement is needed but also where their employee excels," Way continued. "Men and women need to know that opportunities for career progression are open to them equally, subject to strong personal performance."

In 2018, new regulations will come into force to obligate firms with more than 250 employees to reveal their gender pay gap and league tables showing how each employer ranks will also be published.