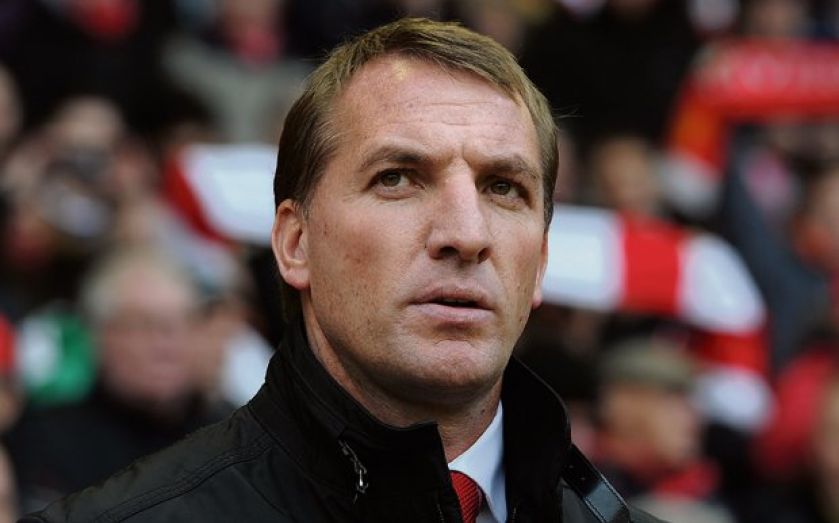 CRISIS club Liverpool can still finish in the top four this season but only if the Anfield hierarchy maintains faith in under-fire boss Brendan Rodgers, according to Reds great John Barnes.

Rodgers’ position has become precarious just months after falling agonisingly short of the Premier League title, following the club’s worst start to a domestic season since 1964 and a Champions League group-stage exit.

Former Liverpool defender Jamie Carragher openly stated he feared for the ex-Swansea manager’s job security in the wake of Sunday’s 3-0 drubbing against Manchester United, although Rodgers found a degree of sanctuary in this week’s Capital One Cup quarter-final victory over Bournemouth.

Barnes believes the scale of criticism aimed at Rodgers has been harsh and insists the Northern Irishman deserves at least until the end of the season to prove he can hit similar heights to last term.

“The criticism of Brendan has been unfair, of course it has. Liverpool aren’t doing as well as last year or as well as they should, but why all of a sudden are a lot of people jumping on his back and saying he shouldn’t be in a job?

“How long has he got? We should wait until the end of the season and see what happens. Liverpool are still in cup competitions and could still qualify for the Champions League.

“If the fans stay with him and help the team get results then Liverpool can still be successful this season, not as successful as last year, but still relatively successful. I have no doubts he will be there next year.”

Liverpool have already lost to Chelsea as well as the two Manchester clubs this season and host perennial top-four contenders Arsenal at Anfield on Sunday, a game which Barnes believes can act as the starting pistol for their own Champions League charge.

“It’s a vitally important game for Liverpool as it’s against one of their main rivals for a top-four place,” added Barnes, who won two league title during a 10-year stay at Anfield.

“It is also the first of four games in a busy Christmas period, together with the FA Cup third round, after which teams can see how many points they have and how close to the top they are.”

John Barnes was speaking on behalf of Titanbet. New customers can get a £25 matched bet. Terms and conditions apply.