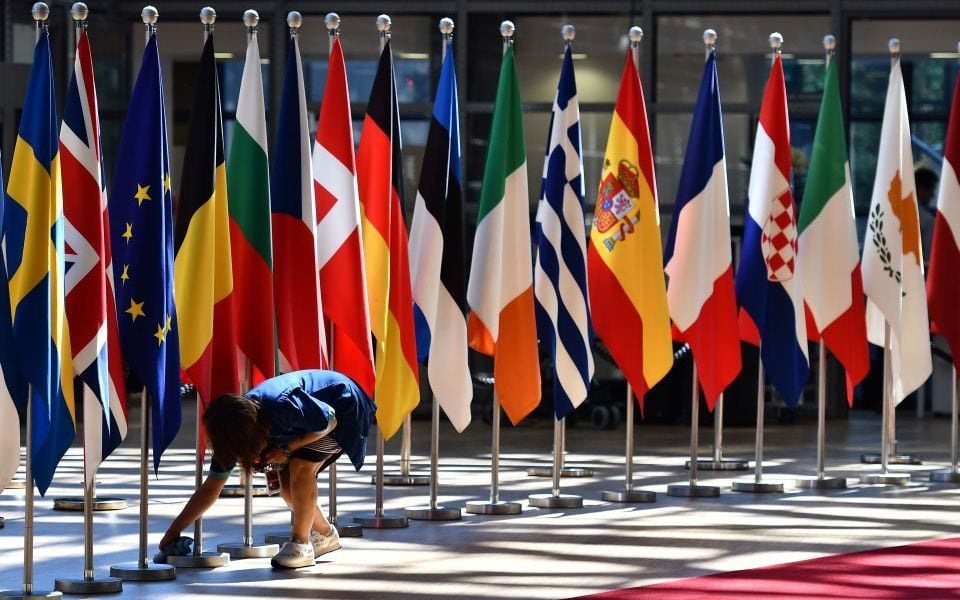 The European Union yesterday halved its growth prediction for the German economy as it forecasted lower growth for the Eurozone as a whole, laying bare the extent of the bloc’s economic challenges before a leaders’ summit in Romania this week.

Official forecasts, released by the European Commission (EC), said Italy’s budget deficit will balloon to 3.6 per cent of GDP in 2020 – breaking the EU’s three per cent limit – in a development likely to cause further rows between Rome and Brussels.

The Commission said the euro area will now grow by 1.2 per cent in 2019, its slowest rate since the Eurozone crisis. In autumn 2018 it had predicted growth of 1.9 per cent this year.

In another blow for Germany, the Commission became the latest forecaster to slash the country’s growth predictions. Europe’s biggest economy – formerly the powerhouse of the single currency area – is now forecast to grow by just 0.5 per cent in 2019, compared to the 1.1 per cent growth the EC foresaw in February.

Both the Commission and the German government have pointed to new car emissions tests as causing industrial hold-ups and hurting German output in recent months.

It also warned that “substantial risks” to growth remained in place. “As initial deadlines for US-China trade negotiations and Brexit have passed without resolution, various uncertainties continue to loom large,” it said.

An escalation of trade tensions with the US that ratcheted up tariffs on EU products “would have a significant and very disruptive impact,” the spring report said.

Concerns over high rates of debt among some member states could also damage growth in Europe by pushing up borrowing costs, the Commission said. It raised concerns that debt worries could “spill over”, risking another sovereign debt crisis.

However, Valdis Dombrovskis, vice-president for the euro at the European Commission, said that “robust domestic demand, steady employment gains and low financing costs” should help boost growth in 2020 if other risks do not materialise.