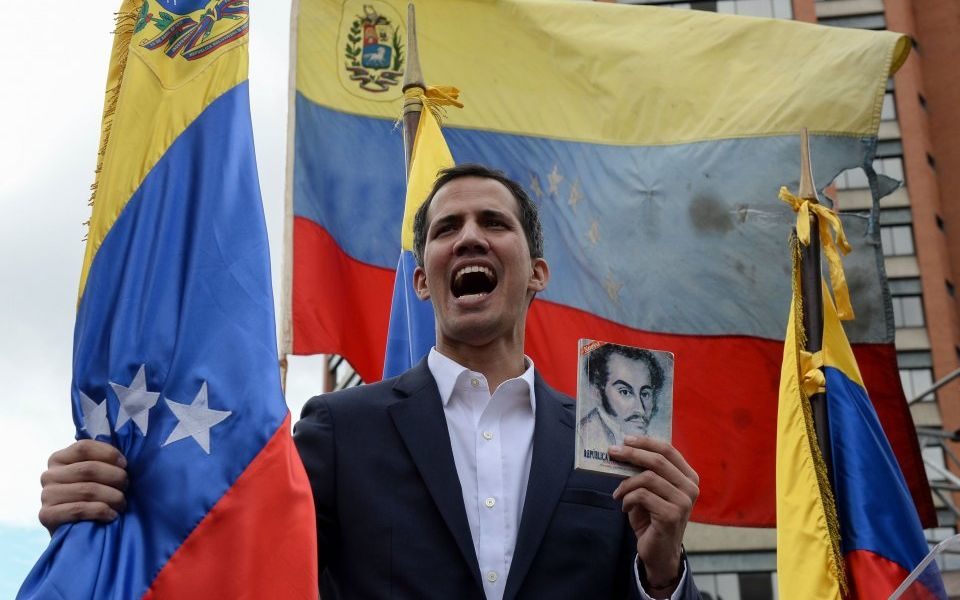 The UK, France, Spain and Sweden have recognised opposition leader Juan Guaido as the interim president of Venezuela after a deadline for President Nicholas Maduro to call fresh presidential elections expired.

Nicolas Maduro has not called Presidential elections within 8 day limit we have set. So UK alongside European allies now recognises @jguaido as interim constitutional president until credible elections can be held. Let’s hope this takes us closer to ending humanitarian crisis

He also tweeted: "I recognise @jguaido as interim president of Venezuela with a clear horizon: calling free, democratic presidential elections with guarantees and no exclusions. I will not take a step back. For freedom, democracy and concord in #Venezuela."

The EU countries had given left wing leader Maduro until Sunday to announce fresh elections.

The US, Canada and Australia have all previously recognised Guaido as president.

Internationally, supporters of Maduro include China, Russia and Iran.

Maduro rejected the EU deadline, saying: "We don't accept ultimatums from anyone. It's like if I told the European Union: 'I give you seven days to recognise the Republic of Catalonia, and if you don't, we are going to take measures.'

"No, international politics can't be based on ultimatums. That was the era of empires and colonies."

Maduro has been president of the oil-rich South American country since 2013.

He was a close ally of charismatic former left wing president Hugo Chavez who died in 2013.