Ethereum punches through $3,000 with market cap bigger than Bank of America 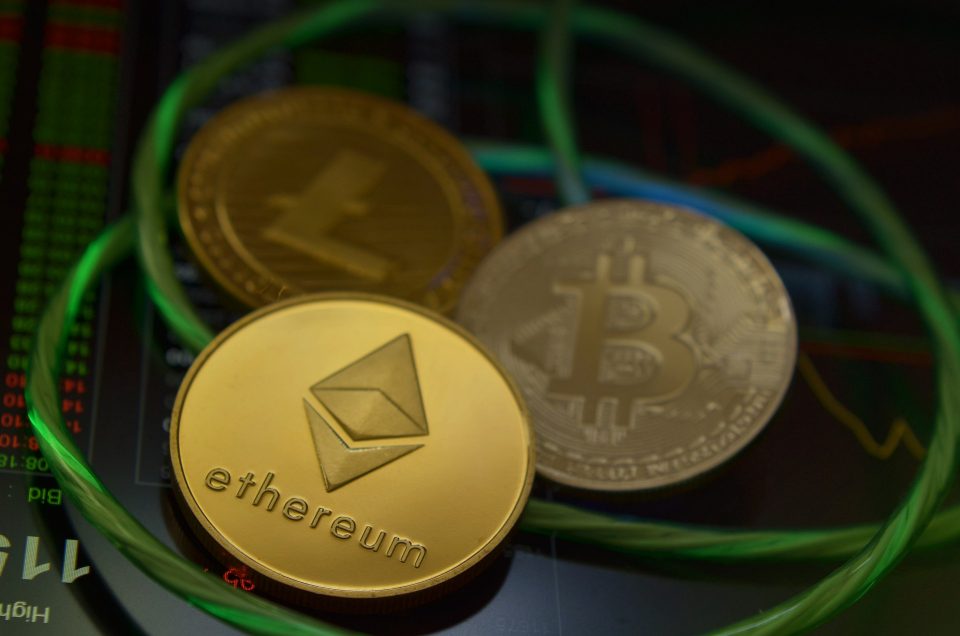 After a handful of attempts of to conquer the psychological $3k mountain over the last 48 hours, Ether broke away from a temporary camp and ascended the final $50 that had proved to be a challenging crevasse over the weekend.

As far as all-time highs go – and Ethereum has claimed plenty of those this year – piercing three thousand dollars has been the trophy that ETH enthusiasts have prized the most.

Often left in Bitcoin’s shadow, particularly given the current $55,000 gap between the two, Ethereum has been showing serious signs that it could, perhaps one day, close that gap significantly.

One note that may get overlooked by some during this run as they celebrate on the $3,000 podium, is the fact that Ethereum has now seen its market cap exceed $350 billion.

The significance of this huge leap is that it now exceeds the $347 billion market cap of one of the world’s most revered financial institutions – the Bank of America.

Last week’s overtaking of PayPal in terms of value seemed like fairly run-of-the-mill progress. Nudging ahead of the 65-year-old Bank of America smacks of taking an ironic scalp in the exponential evolution of cryptocurrency.

Ethereum’s own chapter in the crypto story is, in many ways, even more remarkable than that of Bitcoin (BTC).

The original cryptocurrency – Satoshi Nakamoto’s flagship Bitcoin – has been around for 12 years. Ethereum was launched almost six years ago in July 2015.

At that time, six years into its own life cycle BTC was worth little more than $230 and held a market cap that was touching $5 billion.

It’s a startling contrast, and not one that will escape the attention of the institutional investors who have been ploughing their clients’ funds into Bitcoin this year.

With BTC finding level ground between $57,000 and $59,000 as it puts its feet up following an impressive price surge this year, altcoins (alternative cryptocurrencies to the original) are all the rage, and it looks like Ethereum is setting the trend.

Over the last four months, Ethereum’s growth has been phenomenal. Bitcoin’s own price evolution has been at a very impressive 100 per cent, yet ETH growth has been three times that of its much-lauded elder cousin.

Big money is gradually edging towards Ethereum. In fact, it was whale activity that carried it over the $3,000 line in the early hours of Monday morning.

According to Whale Alert analytics, $188 million of ETH was moved in a transaction recorded on Etherescan as large chunks of ETH are moved from cold wallets and onto crypto exchanges.

This activity allows investors to take advantage of an anticipated price surge – something which may also be being driven by a much-needed network upgrade as Ethereum 2.0 becomes an attractive proposition to institutional investors.