Ethereum closing in on $3,000 as Bitcoin eases off the throttle 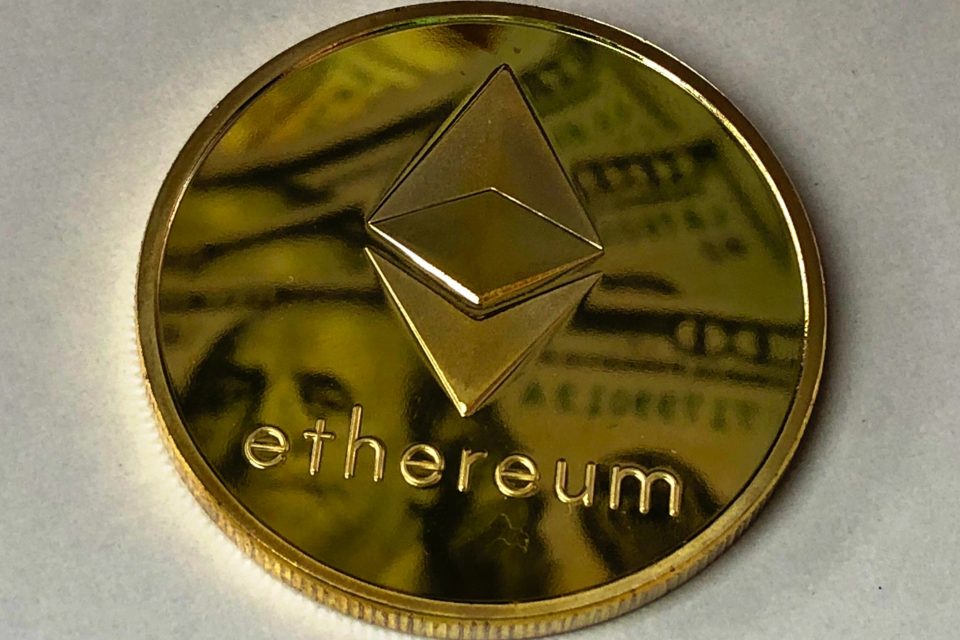 The biggest challenger to Bitcoin’s claim to the throne of cryptocurrency – Ethereum (ETH) – set yet another all-time high today as it charged towards $3,000.

Bitcoin, currently levelling off after an impressive return above $57,000, appears to have temporarily lost momentum after climbing sharply away from yesterday’s low of $52,740.

Read more: Ethereum punches through $3,000 with market cap bigger than Bank of America

Instead, it’s Ethereum’s sails which are catching the wind as digital entrepreneur Vitalik Buterin’s brainchild steers a course towards $3k.

Ethereum – along with Binance’s native BNB coin – has been one of the stand-out success stories of 2021 after almost quadrupling its value since the start of the year.

Just two months shy of toasting its sixth birthday, Ether’s trajectory over the last few months has been nothing short of remarkable.

While cryptocurrencies across the board have enjoyed their most prosperous spell throughout their history since being incepted with the launch of Bitcoin (BTC) 12 years ago, only Ethereum’s native Ether has shown enough pedigree to prove that it may, one day, match the power of the original crypto.

And this weekend is starting to showcase just how far ETH has come since the days when $300 – let alone $3,000 – were something of a fanciful dream.

The main European session of Saturday had enough trading volume to carry it beyond the $2,800 mark, and that gritty impetus seamlessly overlapped into a waking Asian market which seemed hellbent on a serious breach of $3k.

Many analysts, though, appear concerned that Ethereum may overheat – much like Bitcoin did last month when a massive surge towards $60,000 sent it spinning out of control before repeatedly dipping below the $50,000 safety net.

However, for every cautious Capulet, there is a menagerie of motivated Montagues willing Ether on. Not simply to see yet another all-time high get painted on to the side of Vitalik Buterin’s cockpit, but rather to see Bitcoin’s dominance diluted even further in what is shaping up to be an exalted alt season.

Although often the bridesmaid and never the bride, Ethereum isn’t flying solo in its attempt to take ground from the flagship BTC.

BNB – Binance’s own coin – has been quietly eating more than its fair share of the crypto cake and is currently stuffing its face with gusto at $620.

The running joke among cryptocurrency enthusiasts – Dogecoin – has also done a decent job of eating up the crumbs as its Elon Musk-fuelled Twitter party celebrates another approach on $40 a portion.

More thoughtful projects are also making serious waves across the crypto and blockchain world. Things like the Charles Hoskinson-driven Cardano and its native ADA coin are taking massive strides across Africa, and potentially solidifying an as-yet-untapped market for digital assets and the underpinning technology.

Earlier this week, Cardano announced it was teaming up with Save The Children at its ‘Africa Special’ to assist with the world-renowned charity’s humanitarian efforts in East Africa.

Although not yet ranked close to BNB or ETH, ADA has set the marker down for how much of a big player it intends to become as it builds on the African market.

Elsewhere, it’s hard to ignore the remarkable achievements of the usual suspects – Litecoin, Ripple, Bitcoin Cash et al – as they set out their stalls for the world to see beyond the dominance of Bitcoin.

That sovereignty, certainly during this cycle, is definitely slipping. How far it retreats or recovers is anyone’s guess.